PUBG Mobile 2 release is speculated to take place soon and this is good news for players looking for a change. 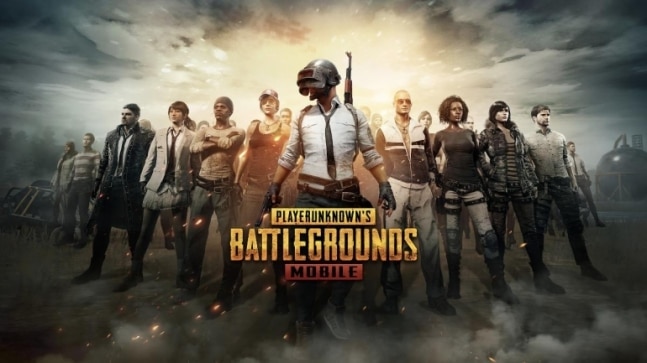 PUBG Mobile 2 release is expected to take place as early as next week, a new report has claimed. This is going to be an entirely new game that, although, will borrow elements from the original PUBG Mobile, but will introduce new surroundings, weapons, and gameplay strategies that are likely to change the battle royale mode, as we know it right now. The first confirmation that PUBG Mobile 2 is indeed under development came from PUBG Corporation parent company Krafton earlier this year. The company said this game will be the next step in the PUBG Mobile universe and that was it. The name PUBG Mobile 2 is not official but very likely for the second-generation of the smash-hit battle royale game. And this game could arrive in early March.

Per a leak, which was spotted by the tipster who goes by PlayerIGN on Twitter before it got deleted, PUBG Mobile 2 will feature futuristic gadgets and weapons. We may also be looking at drones and deployable bunkers, too, which will change how you play PUBG Mobile right. It is not clear what these drones will be used for exactly, but the logical purposes would be aerial shooting or surveillance over hiding enemies. There will be new surroundings in the game, which is to say there could be interesting maps for players in PUBG Mobile 2. And the PUBG Mobile 2 release will be focused on Android and iOS platforms right from the beginning, giving it an edge over Epic Games' Fortnite that is banned in Google Play Store and App Store.

According to the leak, the PUBG Mobile 2 will be set in 2051. By the sound of it, I am guessing we are looking at some post-apocalyptic world that Krafton has tweaked to a level that is good enough for players to hide and engage in the match. We have seen enough of these fictional locations in movies and they always seem to please the audience, so maybe Krafton will try its hands, too. On the flip side, there is a possibility the PUBG Mobile 2 will feature a futuristic world, much like the one we saw in the animated series Jetsons. There is no information on either right now but I believe Krafton will not disappoint with whatever plans it has for PUBG Mobile 2 maps.

The guns, other ammunition, and the vehicles will also be changed to fit the surroundings. We may see flying cars or the drones that are being talked about could carry people. I am not sure what Krafton will implement but it will likely bring some changes to how battle royale modes are played right now. And if there is a reset for battle royale strategy, rookies are in for a treat who often get defeated in the game by veterans because they are not familiar just as much about the gameplay. 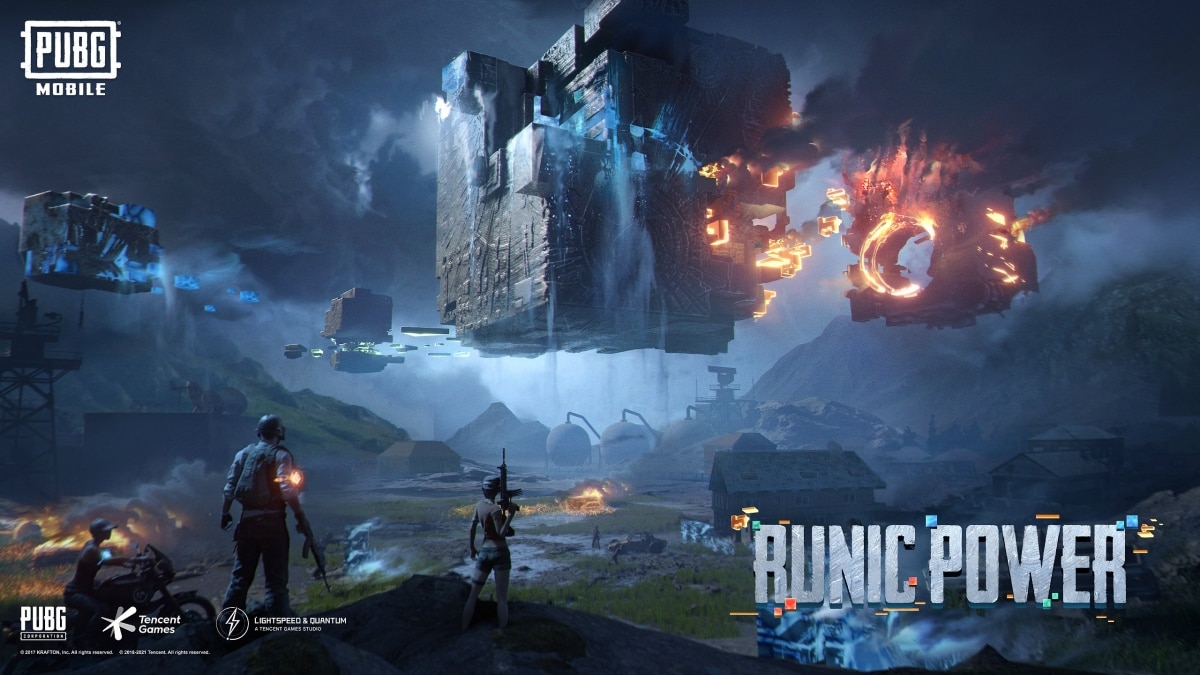 PUBG Mobile was banned by the Indian government last year and since then the parent company, PUBG Corporation, has been striving to get the ban lifted. The ban was issued because the government found PUBG Mobile was putting the country's security in jeopardy. However, many believe the ban on PUBG Mobile and over a hundred other Chinese apps was an act of retaliation against China, following the skirmish at the Galwan Valley. PUBG Corporation stepped into the crisis to make things better. It severed ties with China's Tencent Games for publishing rights in India and took ownership of PUBG Mobile in India. It registered PUBG Mobile India as a new entity in Bengaluru, intending to manage India operations. Then, there were teasers for the comeback of the game.

PUBG Mobile was expected to return to India as PUBG Mobile India, a censored version of the game that Krafton thought would be the best play to allay the fears of the Indian government and other critics. The announcement for the comeback was made during Diwali week last year but the launch is yet to happen. The reason behind the delay is the government's disagreement with the lifting of the ban. For now, PUBG Corporation is figuring out ways to make the government budge over its decision.

For PUBG Mobile 2, PUBG Corporation will likely need the government's permission before it is launched in India. It is not clear if this upcoming game will have any linkage to China, but in case it does, the launch in India seems unlikely.