The Mohali case comes days after a boy in Punjab's Kharar spent a whopping amount of Rs 16 lakh on PUBG Mobile. 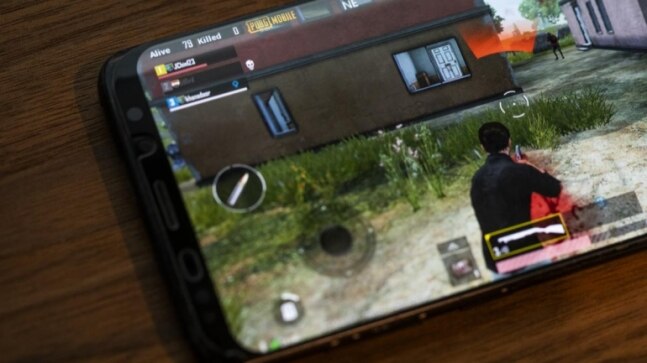 PUBG Mobile is adding to parents' worries as teenagers in India are rashly spending a lot of their money on the game. A 15-year-old boy in Punjab's Mohali is now said to have spent over Rs 2 lakh, which belonged to his grandfather, on the battle royale game. This is the second incident within a week after a teenager in Punjab's Kharar reportedly lost a whopping amount of Rs 16 lakh from his parents' bank accounts.

The Mohali-based teenage boy began playing PUBG Mobile in January, according to a report by The Tribune citing the boy's uncle. The boy is said to have been trained by a senior boy from their school to make surreptitious payments using bank accounts and gain expertise in the game. The boy spent a total sum of Rs 55,000 from his grandfather's bank account through which he received his pension. The expenditure was made in over 30 transactions in the past two months via Paytm. The boy opened the Paytm account in his grandfather's name and verified it using his documents, said the report.

After linking his grandfather's bank account to the newly-created Paytm account, the boy would make transactions on PUBG Mobile frequently, although of fewer denominations. The boy's uncle told the publication that no one would pay attention to small spends made to the grandfather's account but when the bank statement arrived, the boy was pulled up, to which he confessed to having spent over Rs 2 lakh on the popular battle royale game. His uncle, who owns a shop in Chandigarh, told the publication that the boy said he paid that amount to his senior from school for buying Unknown Cash (UC). It was also found out later that the boy purchased a new SIM card to play the game.

The boy's family have now lodged a complaint to Mohali SSP against the senior who would lure the boy into making fraudulent transactions and the transactions of Rs 55,000, according to the report.

The unnoticed behaviour of kids who play PUBG Mobile extensively has been criticised by parents, experts, and even the government. However, there seems no stopping to how kids are spending the hard-earned money on the game without giving it much thought. PUBG Mobile raked in record revenue of $270 million in the month of May, according to a report by Sensor Tower. The Covid-19 lockdown imposed by the government in March-end saw a rise in the number of PUBG Mobile players as people were forced to stay indoors.