PUBG Mobile is banned in India and its Indian players are responding to the ban in unique ways. Some of them hope to join it now through PUBG on computers, which is not banned. 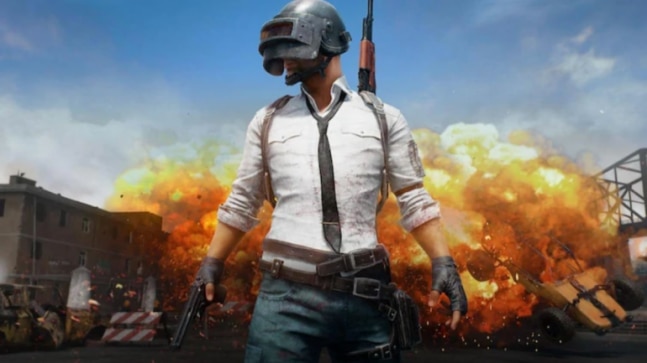 The Indian government on Wednesday banned PUBG Mobile along with 117 other apps because "they are engaged in activities which are prejudicial to sovereignty and integrity of India, defense of India, security of state and public order." While the disappointment on PUBG Mobile ban is apparent among its players, some were now eyeing the laptop and desktop variant of PUBG as that has not been banned.

"PUBG mobile gave a lot of gamers an opportunity to play a game which is not restricted to a pay wall. While this is quite normal in PC and a Console player, it was a big change considering that maximum mobile games (despite great potential) are limited to paywalls, and this includes some big names too," says Anant Negi, a tech and gaming enthusiast.

"Maybe things would have been different had PUBG mobile, like its counterpart would have been released by Korea. I hope that the mobile gaming industry gets similar games which aren't restricted to how much money you can throw at them, now that everyone knows the potential of a mobile as a gaming platform, which earlier was quite restricted," adds Negi.

Due to its free-to-play nature and easy availability, PUBG Mobile attracted many gamers allowing them to play games despite the limitation on the hardware. A free-to-play game often comes free for all with either ads or monetary payment for cosmetic changes. A pay-to-win game often provides a paywall that restricts a player's performance, especially in multi-player games to the extent of monetary-value spent by the player on the game.

"For example, in Clash of Clans, a player could buy in-game currency to gain benefit over other players by quicker construction or gaining of resources which would have taken a much longer time. This tradition has been long-followed by most of the game developers including developers of Asphalt racing games," says Negi. "When PUBG mobile was released in February 2018, it completely changed the long-followed tradition of pay-to-win gamers on mobile as it provided all the players access to all resources and maps equally and the monetary transactions were limited to only one cosmetic change."

One of the major attractions of the game was the in-game mic that helped gamers talk to friends while playing the game.

"The best part was that not only you could play with friends but also talk to them through the in-game mic. You could talk to your friends as well as play together. During the lockdown, life was pretty dry Ran out of topics to talk about with friends as nothing great was going on. And PUBG Mobile made that part very easy for me," says Yusuf Khan, a businessman. "PUBG Mobile was one of the most competitive games released in recent times. Dropping in with 99 other players, either alone or in a squad with your friends and emerging victorious was an achievement."

Talking about the addictive nature of the game, Aditya Worah, a radio producer says, "I started playing PUBG when I moved to a new city and it was fun because it allowed me to connect with my old friends just like we would back in my hometown, it started as a distraction but ended up becoming an addiction to the point I was taking bathroom breaks at my workplace to play PUBG Mobile."

Ameya Barve, a sports enthusiast, says that the ban would help teenagers because the game was making them an addict.

"The game makes you feel good during the first few days, especially when you are winning. Sooner or later, it becomes an addiction, affecting the minds of teenagers who are in school. Many teenagers had started to live-stream PUBG on their YouTube channels as an alternate career option," says Barve

But not all agree. "Yes the game was time-consuming but it was fun to play. This game gave a new platform to the gamers from which they could make money. I liked this game more in quarantine because it kept me connected to my friends we couldn't meet but still, we could've played and talked at the same time," says Taniya Buchal, an MBA student.

So what will be the alternative to PUBG Mobile? "It is likely to be Call of Duty," says Taniya.