PUBG Mobile bans over 1.6 million accounts in crackdown against cheaters

PUBG Mobile said a whopping 35 per cent of the banned accounts belonged to the Bronze category. 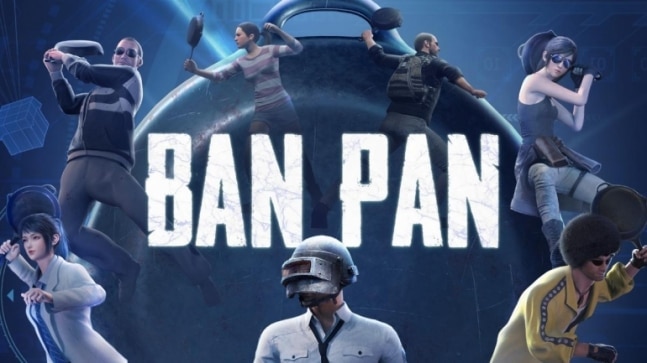 In yet another massive crackdown, PUBG Mobile has banned over 1.6 million accounts that were found cheating. The anti-cheating report, which PUBG Mobile releases every month, for April shows that 1,691,949 accounts were permanently banned from accessing the game. And this staggering number of accounts is from March 28 through April 1, which is about 5 days.

In what has become a common practice, PUBG Mobile bans at least 1 million accounts every month for tampering with the anti-cheat policy. These accounts use third-party hacks to ensure win and more kills in the battle, and this is not fair to the rest of the players. Especially the rookies who are not versed with the gameplay and lose the fight to these cheaters. PUBG Mobile keeps updating its anti-cheat system on a monthly basis to add all-new ways that these hackers use.

The banned accounts will never be able to access PUBG Mobile in the future. And this strict move against cheating accounts is a reminder of why PUBG Mobile players should not employ unfair means to gain an edge over enemies. PUBG Mobile has reiterated that cheating in the game will not be tolerated and yet, each month, we see over 1 million accounts seeing closure. This also shows how active and effective the anti-cheat system by PUBG Mobile is.