According to the report by Sensor Tower, PUBG Mobile saw a record growth in user spending in the month of May, when a large global population was under lockdown. 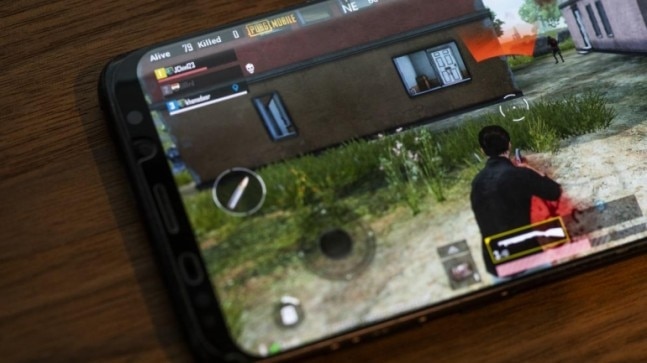 The coronavirus-induced lockdowns across the globe left most people arrested at their homes. Among them, a lot of people switched to gaming as a pastime, so much so that they made PUBG Mobile the top-grossing mobile game in the month of May. According to a report by Sensor Tower, PUBG Mobile raked in over $226 million (roughly Rs 1.7 thousand crores) in user spending, as per the estimations received from Google Play Store and App Store in May. The uber-hit game, owned by China's Tencent, saw a large fraction of its revenue coming from its Chinese consumers, the report has said.

PUBG Mobile saw a growth of 41 per cent in the month of May, according to Sensor Tower's report outlining the top mobile games revenue-wise. Of the total revenue, 53 per cent came from the home market China, followed by 10.2 per cent from the United States and 5.5 per cent from Saudi Arabia, as per Sensor Tower's Store Intelligence platform. While the PUBG Mobile is a free-to-play game, there are several in-app purchases for elements such as Unknown Cash, which can be further used to buy a Royale Pass. Royale Pass is what gets users a ticket to participate in a multiplayer battle across various maps.

Capturing the second position in the list is Honor of Kings, which made an estimated gross revenue of $204.5 million in May - a growth of 42 per cent year-over-year from the same time last year. Much like the PUBG Mobile, a large part of the revenue that Honor of Kings generated came from China -- 95 per cent to be precise. About 2.2 per cent of the revenue was from Thailand, where the game is owned by Garena and called Garena Realme of Valor.

Interestingly, a lot of people spent their money on Pokemon Go, which is owned by Niantic and emerged to be the most popular game last year. According to the report by Sensor Tower, Pokemon Go registered its best growth during the month of May revenue-wise since September last year. In May, Niantic earned a revenue of $82.2 million, which represents a jump of 45.5 per cent year-over-year from May last year. "Niantic also made changes to the title during the pandemic in order to encourage playing at home, which has contributed to its continued success during lockdowns," said the firm in a blog post.