PUBG Mobile also announced that the Karakin map is finally making its way to players on April 7. 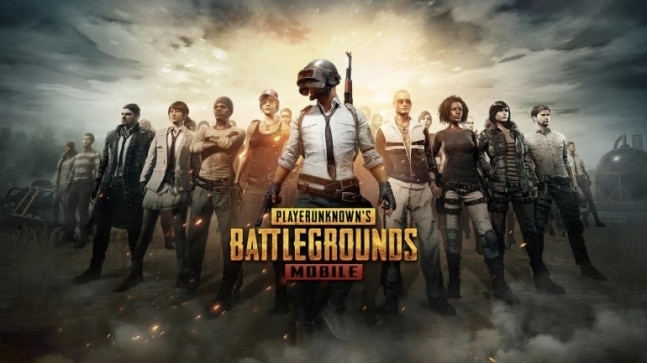 PUBG Mobile has crossed 1 billion downloads worldwide and it is celebrating this feat in the most glamorous way possible. At its 3rd anniversary, got popular DJs, Alesso, R3HAB, and Lost Frequencies to create a new track for the game that is going to be featured on upcoming updates. Not only a new track, but PUBG Mobile is also collaborating with the upcoming Godzilla vs Kong movie and as a part of this partnership, players will see both King Kong and Godzilla in the game.

At the celebratory event, PUBG Corporation made some interesting revelations about the game. PUBG Mobile was the fourth most-downloaded game in 2020 with more than 232 million installs. This is huge considering PUBG Mobile had a rather eventful last year where it saw a blanket ban in India, one of the biggest markets for PUBG Mobile. In addition, PUBG Mobile generated the maximum mobile video game revenue last year, which stands at $2.6 billion (roughly Rs 18,837 crore). And this revenue is more than half the total revenue of around $4 billion that PUBG Mobile has collected since its inception in 2018.

PUBG Mobile also announced that the Karakin map is finally making its way to players on April 7. The map has been available to beta players for quite some time but a stable release will end the anticipation. Moreover, the Karakin map will replace the Vikendi map on PUBG Mobile, so people interested in playing the latter can do so over the next few days until April 7. Karakin will feature a 2x2 desert-based map with a lobby of 64 players. There are also going to be several new features such as Demolition Zone and Sticky Bombs.

A new global-level esports tournament was also announced on the anniversary. PUBG Mobile is inviting top teams from around the world to fight for the top title and win big prizes. Sadly, Indian players cannot participate since PUBG Mobile is banned here.

PUBG Mobile recently rolled out Season 18 for players. The PUBG Mobile Season 18 Hundred Rhythms, as it is called, brings new collectables to the game. The Season 18 Royale Pass will bring new outfits and skins for the ammo. Among the rewards are the new Heavenly Cadence Set, Electronica Hearts - AUG, Night Ensemble Backpack, Electronica Hearts Set, Heavenly Cadence - Kar98K, String Ensemble Set. When you gain 100 RP points in the season, you will be eligible to get String Ensemble Outfit, which is a mythic outfit that is designed in line with the theme of the season. The String Ensemble Outfit can only be unlocked when the player manages to get 100 RP points in the Royale Pass. There is also a String Ensemble Headgear that comes along with the outfit.