PUBG Mobile India teasers came out first ahead of Diwali last year but the launch has not taken place yet. 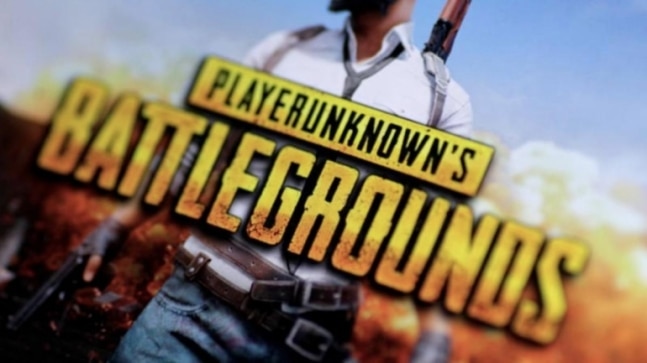 PUBG Mobile India release is perhaps one of the most anticipated things right now. Ever since the ban last year, PUBG (Playerunknown's Battlegrounds) Mobile players have been awaiting the comeback of their favourite game. Last week, PUBG Mobile India accidentally released some trailers to tease the launch but they were quickly pulled down. And now, a leaked poster suggests PUBG Mobile India will be released as Battlegrounds Mobile India, though a date for that is still not clear.

The folks at Gemwire claim that they managed to find that Krafton, the parent company of PUBG Mobile, registered the "battlegroundsmobileindia.in" domain in India on April 7. However, we could not independently verify whether this domain exists.

Right now, there is a deluge of evidence that points out the efforts Krafton has been making to bring back India's beloved mobile game. Last year's ban caused a massive disappointment to India's gamer community. However, when Krafton took matters into its own hands, it promised the PUBG Mobile game would return. It announced PUBG Mobile India as the new version and it is heavily censored in terms of gore and other features that are aimed at reducing the time players used to previously spend on the game.

Since then, Krafton has been trying to get approval from the Indian government. At a recent gaming convention, held with the government's support, a Krafton official confirmed that the company is continuously striving hard to bring the game back to India's gaming ecosystem. The biggest roadblock here is the permission that the government is in no mood to give to the PUBG Mobile makers. Although the government has not made its stance clear officially, it has often spoken about how it is still not convinced enough to allow PUBG Mobile in India.

Earlier this year, union minister Prakash Javadekar said that PUBG is one of the games that are "violent, explicit, addictive, and tend to create a complex in the mind of children". The minister also said the government is planning to set up a centre of excellence in gaming that would promote the Indian cultural ethos, instead of violence. He added that the gaming centre will teach courses on VFX, gaming, and animation so that Indian games promoting the cultural ethos can be developed. And these courses are likely to be available this year.