PUBG Mobile India was teased in the week of Diwali but its launch is nowhere to be seen after many days. 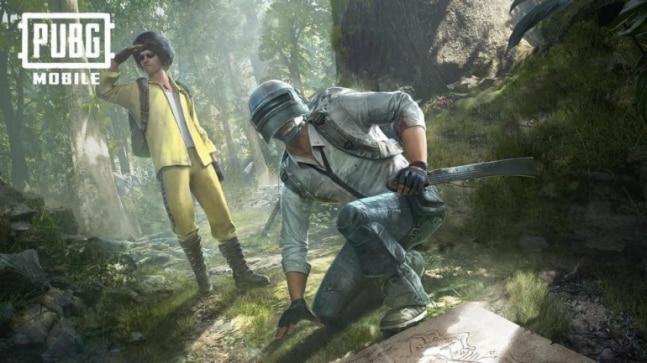 PUBG Mobile India release may not happen anytime soon. The latest development in the PUBG Mobile saga suggests that the government is taking its sweet time to ponder whether it should approve the game. That is because, without the government's permission, PUBG Corporation cannot decide the launch date for the PUBG Mobile, as it seems behind the schedule. PUBG Corporation kicked off the Indian campaign to relaunch the game back in the Diwali week, but the game is nowhere to be seen over 15 days later.

A report by InsideSport has suggested that PUBG Corporation had put in a request to meet the officials at the Ministry of Electronics and Information Technology (MeitY) around four weeks back. But the PUBG Mobile maker is yet to receive a response from the ministry. Until PUBG Corporation holds a discussion and obtains the government's permission, it cannot go ahead and launch PUBG Mobile India, for which it has chalked out a million-dollar plan.

"Government is yet to respond to the request for the meeting. The game promoters are ready to comply [with] all norms set by the Indian government but no response has come back from the MEITY office," a source privy to the PUBG promotion was quoted as saying in the report. While the dead-end between the government and PUBG Corporation is causing a delay, the report has further suggested that PUBG promoters in India believe the PUBG Mobile India might get a January or a February launch date.

The battle royale game was finally blocked at the beginning of October when the Indian servers of PUBG Mobile were blocked about a month after the government imposed the ban leading Google and Apple to delist the game from their respective app marketplaces. India represents a large fraction of the entire PUBG Mobile user base, which is why it became necessary for PUBG Corporation, the developer of the game, to step in and take things in its hands.

PUBG Corporation severed its ties with Tencent Games by asking it to give up publishing ties for India, causing ownership to go back to the developer. The company inked a deal with Microsoft to store user data on Azure Cloud and since Azure Cloud servers are available in India, the company will manage to comply with the government's data localisation norms.

Since Microsoft is involved, several eager fans asked the company if it knows when the PUBG Mobile India will launch. But even Microsoft could not help. Replying to a tweet, Microsoft Azure said, "We don't have any news to share at this time regarding PUBG Mobile India. Keep an eye on the official website for more information!"

When PUBG Mobile was banned, a homegrown developer nCore Games announced it is coming out with a multiplayer action game that will fill the void left. A few days later, after the announcement was made, FAU-G went live on the Google Play Store with pre-registrations earlier this week. Prompted by this, PUBG Corporation found itself under more pressure.

According to the report, PUBG Corporation tried once again to get the meeting scheduled with government officials, but the efforts seem to have been in vain as the government has still not responded to the PUBG Mobile makers.

Meanwhile, FAU-G developers claim to have received over 1 crore pre-registrations on the Google Play Store, alluding to a launch soon. This only worsens the situation for PUBG Corporation that is still looking to get the government's nod.