PUBG Mobile India yet to get govt approval for India launch, says report

The Ministry of Electronics and Information technology (MEITY) has confirmed that PUBG Corporation has not been given any permission to re-start operations in India. 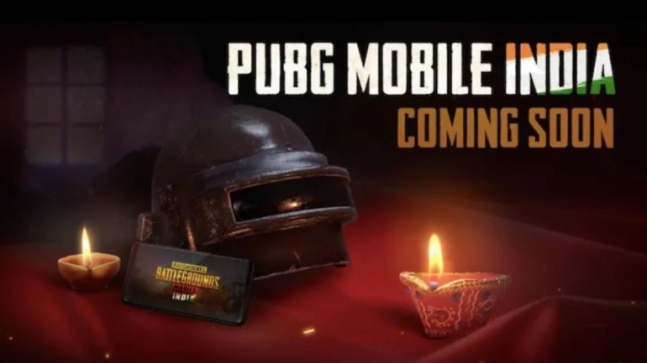 There is bad news for those waiting desperately for the comeback of PUBG Mobile in India. Reportedly, the Ministry of Electronics and Information technology (MEITY) has confirmed that PUBG Corporation has not been given any permission to re-start operations in India.

According to an InsideSport report, the ministry has said that any new company that has been banned in India, cannot just resume its operations by simply floating a new company. If this is allowed for PUBG then any other banned companies could also see this as an opportunity to re-start in India. "Any banned entity can't operate just by floating new company. This even Tik Tok or anyone else can do. They will have to get permissions from MEITY to operate once again in India," notes the report.

Aiming to launch a new PUBG Mobile game in India, Corporation has registered as a new entity called PUBG Mobile with the Ministry of Corporate Affairs on November 21. The report suggests that the newly registered company wants to comeback in India and also is ready to comply with the government norms.

To recall, PUBG along with few more apps was banned in September this year in India for its link with China due to security reasons. The online game had nearly 50 million users in India at the time of its ban and it was one of the top downloaded title in India at that time. The game has a huge fan level in the country and people have been desperately waiting for its comeback ever since then.

The company in the early November had expressed its intention to make a comeback in the country with a new entity PUBG Mobile. It had told The Verge that the new entity would "maximize data security and cater to local preferences." If the company gets an approval from the MEITY then the PUBG Mobile India will be initially available only for Android users only. The iOS users may get it a few days later.

It is now clear that the comeback of PUBG Mobile is only possible after it gets an approval from MEITY. It is the same ministry that had banned the company in first place. In order to operate in India, the PUBG Mobile India needs all the government compliances including a GST number which is basically a unique identification number that every new organization and business get. It would also need a PAN number which can be obtained by Income Tax India e-filing website or using the GSTIN (Goods and Service Tax registration number) of the company. Most important point of all is that PUBG will have to be extra sure and careful that the no user data is compromised.