Indian PUBG Mobile players may soon be out of luck because the Korean version will have restrictions. 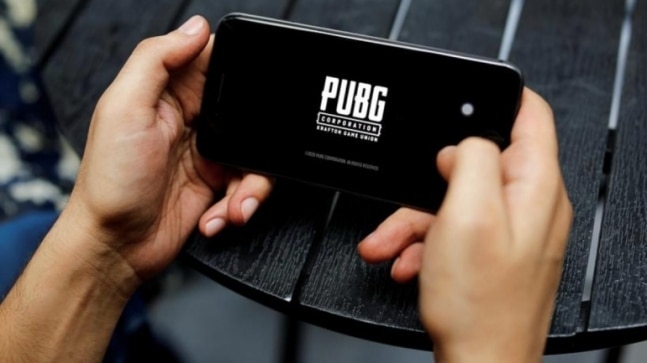 PUBG Mobile vanished from India's gaming ecosystem last year after the internet service providers blocked it entirely around September. But that was a legal outcome. Circumventing the orders, there were still many people who managed to access PUBG Mobile. Thanks to the Korean version of PUBG Mobile, these players never felt the aftermath of the ban. However, that may soon change. PUBG Mobile KR (KR stands for Korea) has announced it is limiting access to the game, serving another blow to the Indian gamer community that was enjoying the battle royale.

In an Instagram post, PUBG Mobile KR said this game version is meant for players of Korea and Japan while for the rest of the users, there are local or global versions. For example, China has Game for Peace, which is a localised version. So, this simply means that if you are living outside Korea and Japan -- including India, you will no longer be able to access PUBG Mobile KR. You can no longer download the APK file of PUBG Mobile KR and sideload it on your phone. And if you have it already installed, you will lose access to your collectables in the game.

The Korean version of PUBG Mobile said, "KRJP build is a version of local service for users living in Korea or Japan. For those who living (live) in other countries or regions, your local version or Global version is available. Considering the local cultures and issues of every countries (country) and regions (region), and for providing the highest quality of service, the followings (following) would be put into effect. Please note that all these changes are for a better service, nothing related to inequality or discrimination." The restriction will include the freezing of accounts, failed payments, network issues, and failed logins.

There is a special mention for Indian players of PUBG Mobile KR. The post has said that the new limitations for Indian players will come into effect from June 30. This means you have around three months to enjoy the game before possibly your last resort goes kaput. There is no clarity on how many Indian players access PUBG Mobile KR but considering the company had to make an exclusive announcement for Indians, we may be looking at a large number.

And after the restrictions come into place, people trying to access PUBG Mobile KR will also be flouting the rules. There is already a ban on the game and the new restrictions make it even harder to play in India. The only hope now is the launch of PUBG Mobile India, which is currently in a stalemate because the government is not giving a green signal.

Using MyHeritage app, you can now make your relatives in old photos dance and blow kisses

Thief snatched phone in Noida, returned it because it was Galaxy S10 Plus and not OnePlus 9 Pro