PUBG Mobile India seems far off from the official launch but the global version of the app is dropping hints for that. 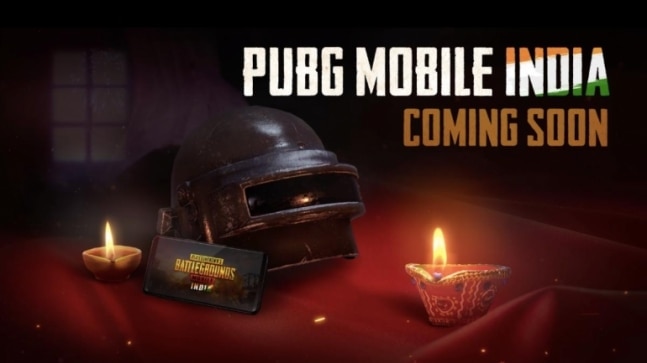 According to people who stream their PUBG Mobile gameplay on YouTube, the global version is now offering a gift for players to switch to the Indian version, which is the PUBG Mobile India. This gift will be available to players when they switch to the Indian version and consists of an Anarkali headgear, the Anarkali set, and a Classic Crate coupon, according to a report by IndianExpress.com.

The report further mentions that although these gifts are showing up in the game, these cannot be availed by players of global PUBG Mobile. These could be just a test and could change when these gifts are actually made available for players. PUBG Corporation has not said anything on the availability of the new gifts that some PUBG Mobile players are seeing on their version.

PUBG Mobile India was teased to launch in India soon back during the Diwali week but the company has since then not been able to provide a concrete date. That is because PUBG Corporation needs the government's approval for the new game to finally be released in India. According to a recent report, PUBG Corporation cannot launch its game by just floating a new company and would need the MeitY's permission. The PUBG Corporation recently incorporated its Indian subsidiary called PUBG Mobile India with the Ministry of Corporate Affairs in Bengaluru, Karnataka.

To assuage the government's fears, PUBG Corporation has made several changes to the new version of PUBG Mobile, including replacement of blood spill with the green hit effect. Moreover, the PUBG Mobile India comes with the playtime restriction feature that reminds players to stop playing the game for long hours to maintain a healthy gaming habit. The PUBG Mobile India also has a simulated training ground for Indian players, along with having fully-clothed avatars before a match starts. For PUBG Corporation, these changes should be sufficient enough to allay the fears that partly led to the ban of PUBG Mobile in the first place.

Reportedly, the company is still to get the approval and there is no clarity on when the PUBG Mobile India will be out.