As per a report, PUBG parent PUBG Corp is looking to partner with an Indian gaming firm that will take over distribution rights. 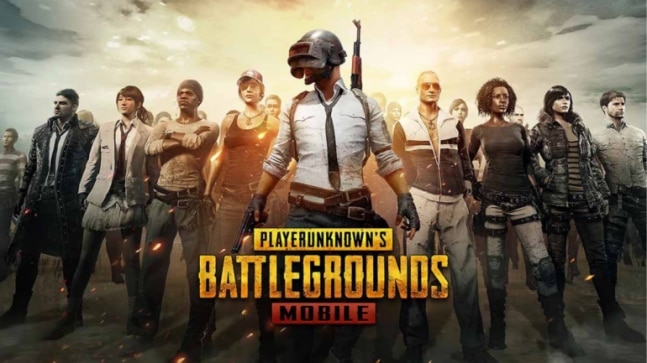 PUBG parent PUBG Corp is looking to partner with an Indian gaming firm shortly after it took back its control from Chinese company Tencent. PUBG Corp announced its decision to no longer authorise PUBG Mobile franchise to Tencent Games in India after the mobile app was banned along with 117 other Chinese apps.

Sources familiar with the matter told Mint that a new licensing agreement is in the works with an Indian gaming firm to pass on the rights to run the PUBG Mobile game in India. This means that PUBG Corp will retain the publishing rights for the game, while the distribution will be handled by an Indian partner.

PUBG stated the development: "In the light of recent developments, PUBG Corporation has made the decision to no longer authorize the PUBG MOBILE franchise to Tencent Games in India. Moving forward, PUBG Corporation will take on all publishing responsibilities within the country. As the company explores ways to provide its own PUBG experience for India in the near future, it is committed to doing so by sustaining a localized and healthy gameplay environment for its fans."

PUBG Corp is a unit of South Korea's Bluehole Games. It is, however, uncertain if a potential deal will lead to the unbanning of PUBG Mobile in India. There are also rumours about Reliance Jio taking over the distribution rights of PUBG Mobile but there is no confirmation about the same. According to the report which cited government sources, ownership of the game is just one of the concerns. There are other issues like data privacy security, activity inside the phone that are to be addressed.

The government has sent over 70 queries to PUBG after the ban which have to be answered in three weeks.

Last week, the government banned PUBG Mobile along with 117 other Chinese apps because "they are engaged in activities which are prejudicial to sovereignty and integrity of India, defense of India, security of the State and public order." Other Chinese apps that were banned include Apus Launcher Pro, AppLock, WeChat Work, Baidu, Pitu, LifeAfter among others. The multiplayer battle royale game was also removed from Google Play Store and Apple App Store following the ban.