Quad cameras to big battery: Here's why Redmi Note 9 Pro could be a winner

From its massive display to powerful cameras, here are the reasons why the Redmi Note 9 Pro could become a runaway hit in the coming days. 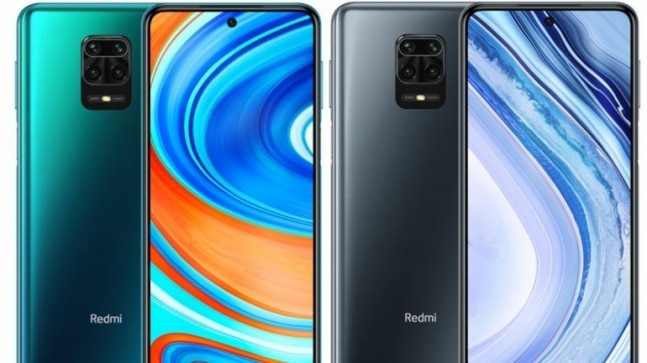 The two phones have been priced aggressively and will look to take on the competition from Realme, Samsung and Vivo in the Sub Rs 20,000 segment of the market. But of the three, it is arguably the Redmi Note 9 Pro that will be of interest to most budget-conscious buyers.

Here are the reasons why the Redmi Note 9 Pro could be a runaway hit in the coming days.

The Redmi Note 9 Pro brings with itself a massive 6.67-inch display which can churn up to Full HD+ resolutions (2400x1080). The panel used here is IPS in technology, and thus offers deep blacks and good viewing angles. It also boasts of a 20:9 aspect ratio and is protected by Corning Gorilla Glass 5.

However, there is no support for fast refresh rates, and the display as such appears to be refreshing at a standard 60Hz.

In terms of specs, the Redmi Note 9 Pro brings with itself some powerful internals, with the Qualcomm Snapdragon 720G ticking at the core of it. The chipset gets 8 Kyro 465 cores for handling both performance heavy and general tasks.

This 8nm fabricated chipset also houses an Adreno 618 GPU for improved performance in games. The chipset has been paired to up to 6GB of RAM and up to 128GB of storage.

Another big highlight of the Redmi Note 9 Pro is its 48-megapixel lens-based quad cameras. The primary lens is a Samsung ISOCELL GM2 with support for technologies such as PDAF and Super Stablisation. Sat next to it is an 8-Megapixel ultra-wide lens with a 120-degree field of view.

The camera set-up also brings a 5-megapixel lens for clicking macros and another 2-megapixel one for depth sensing. For selfies, there's a 16-megapixel AI camera.

Staying true to the Note series' DNA, the Note 9 Pro also gets a big battery to keep the lights on. As such, the phone sees Redmi equip it with a big battery that maxes out at 5020mAh. The battery also brings with itself the convenience of fast charging. However, the standard here isn't the fastest available in the market and maxes out at 18W.

Airtel prepaid plans that offer 1.5GB data per day: Check them out

Moto Razr gets listed on Flipkart ahead of launch: Here's everything you need to know