Qualcomm claims the chipset brings considerable gains over its predecessor as it offers improved AI as well as CPU and GPU performance. 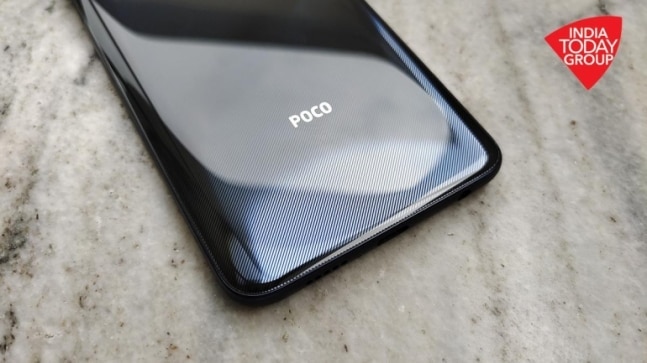 Interestingly, the company has also revealed that the first phone to use the chipset will be a smartphone from Pocophone. While Qualcomm did not reveal any information on the device, Poco did hint that the device will be called the Poco X3. Shortly after revealing information about the partnership, Poco went ahead and announced the global launch date for its highly anticipated smartphone, Poco X3. Via a tweet from its official handle, the phone maker has confirmed the device will be launched on September 7.

Elsewhere, Poco's product head, Sam Jiang said, "We are extremely excited about the upcoming Poco smartphone and our collaboration with Qualcomm Technologies that allowed us to create the first device on the market with the latest Snapdragon 732G Mobile Platform." Talking about the phone, he said the device will redefine the relationship between a phone's price and its capabilities.

Well, considering our #POCOLeaksKing@anguskhng has leaked everything already. We decided to make it all official!

Save the date, don't miss the live stream at 20:00 (GMT+8), September 7th. #ExactlyWhatYouNeedpic.twitter.com/wHoHgFr6uA

This device is expected to be a mid-range warrior and has already been teased to bring a 64-megapixel lens-based quad-camera set-up and also feature a massive battery with possibly 65W or even faster fast charging. As mentioned above, the phone is also expected to feature the new chipset from Qualcomm.

As for the chipset, the Qualcomm Snapdragon 732G SoC brings a few similarities with its predecessor in terms of the core architecture as it also features Qualcomm's Kryo 470 CPU at the heart of it -- albeit running at marginally higher clock speed. Additionally, the chipset is also claimed to provide a much powerful graphics unit in the Adreno 618 GPU. This unit on the Snapdragon 732G promises improved graphics rendering when compared to the previous generation.

Apart from this, the chipset also gets the Snapdragon Elite Gaming and 4th-generation Qualcomm AI Engine for "intuitive interactions and predictive user experiences with distributed intelligence twice as powerful as previous generations." This helps with battery performance as well.