The initiative by Google was launched in India in 2015 in collaboration with Indian Railways and RailTel. 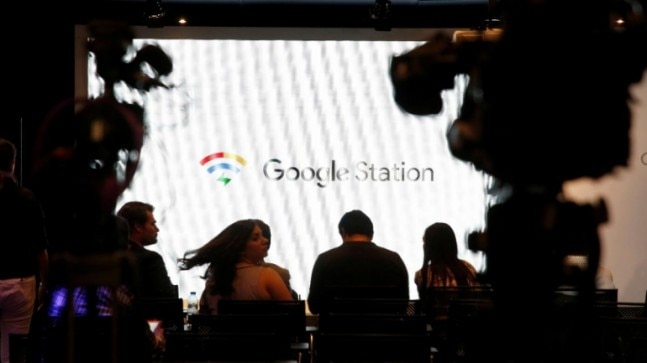 Google on Monday announced that it is winding down its Google Station program that provides free Wi-Fi to railway stations across India. The initiative by Google was launched in India in 2015 in collaboration with Indian Railways and RailTel. However, RailTel has now said in a statement that they will continue to provide WiFi services to the railway stations.

RailTel and Google provided free WiFi to over 415 railway stations across the country. However, Google backed down stating that mobile data is now cheap in India hence the free WiFi services are not needed anymore and it is also not viable for the company to provide the same.

RailTel, in a statement, revealed that their contract with Google will expire in May 2020 but this will not stop them from providing the WiFi services to the passengers. We entered into a 5 years contract with google for supporting us with setting up Wi-F1 at 415 stations only and the contract is going to expire on May 2020. However, RailTel will continue to provide uninterrupted WiFi service, with the same speed and network quality, to passengers at these 415 stations after May 2020 as well, they said.

RailTel thanked Google for their support in their statement but also stated that they will continue to provide free WiFi at 5600 plus railway stations across the country including the 415 stations which were taken commissioned under Google. They also ensured that the passengers will not face any sort of inconvenience as they will take care of WiFi availability at the railway stations.

When Google had launched the Station program across the globe, they had expected at least 10 million people to use their services and had the vision to provide fast, efficient internet speed to its users. The WiFi services were available to the users only for an hour but there was no cap limit on the usage.

The sole reason behind Google's winding down of the Station program was the low mobile data prices in India. This led to very less consumption of the WiFi as the users mostly consumed more and more their mobile data. A user obviously finds it feasible to browse the internet using his mobile data rather than going through the tiresome process of connecting to the WiFi of Indian Railways.

Xiaomi to now launch smart toothbrush in India, could be Mi Electric Toothbrush