Realme 6 has seen multiple changes in its price since its debut in March but Realme 6i is getting the discount for the first time. 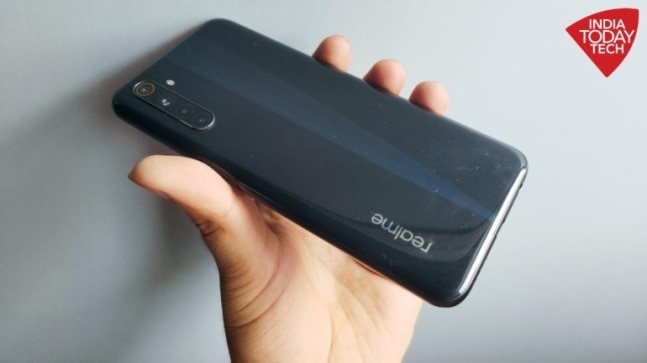 Realme 6 and Realme 6i are seeing their prices going down. The Realme 7 series was launched a few days back in India and it makes sense for the company to slash the costs of previous-generation smartphones. It has not been too long since the Realme 6 series arrived but the cycle is fast-paced for the company. So instead of phasing them out, it is dropping the prices of two Realme 6-series phones.

After the price cuts, the first model costs Rs 13,999, the second one costs Rs 15,999, the third one is priced at Rs 16,999, and the newer and fourth model is priced at Rs 14,999 now. The new prices are reflected on the Realme website and other e-commerce platforms where they are being sold. I am not sure whether the offline prices of these smartphones have also suffered the slash.

Now, the Realme 6i is a relatively new smartphone under the series. It was launched in two variants: the 4GB RAM and 64GB storage cost Rs 12,999 while the 6GB RAM and 64GB storage model was priced at Rs 14,999. Realme has cut the price of the latter only by Rs 1,000 and it now costs Rs 13,999. The base model still costs the same. This change is also visible on Flipkart and Realme online store.

Realme recently launched the 7 and 7 Pro in India for starting prices of Rs 14,999 and Rs 19,999, respectively. The Realme 7i is launching in Indonesia on September 17 but I do not know when it will make it to Indian markets. It was sensible to slash the prices of the old devices since the new ones are kicking off in the market.

PUBG may return to India soon, Korean company takes control back from Tencent