The Realme 6 and Realme 6 Pro bring the 90Hz display to the budget segment in India. 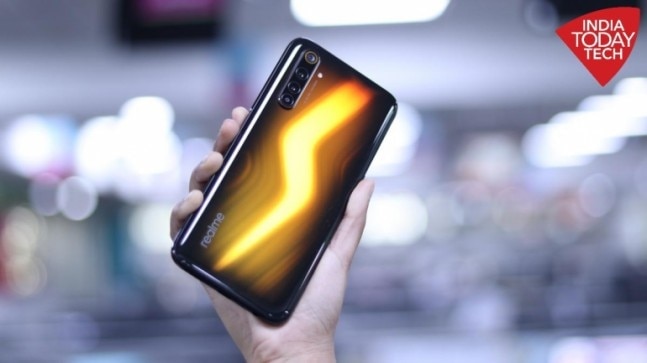 Realme 6 and Realme 6 Pro are now official in India. At an online event held on Thursday, March 5, Realme took a leap further with not just two but three devices, including the Realme Band. Realme Band marks the entry of the brand into the wearable segment and is an important step to creating a full-scale AIoT ecosystem. The Realme 6 comes as the successor of the Realme 5 Pro while the Realme 6 Pro takes over from the Realme X. The Realme 6 Pro is also the first smartphone with a 120Hz display in its price segment. Both the smartphones have quad rear cameras and a punch-hole design on the display.

The sale for the Realme 6 starts March 11 and for the Realme 6 Pro, the sale begins March 13 on Flipkart, realme.com, and offline stores across the country. An instant discount of Rs 1,000 will be offered to Axis Bank card customers on the first Flipkart sale of Realme 6 Pro only.

The Realme 6 comes with a 6.5-inch FHD+ 90Hz display with a resolution of 1080x2400 pixels and a single punch-hole. It has a pixel density of 405 PPI and a screen-to-body ratio of 90.5 per cent. The smartphone is powered by a 2.05GHz octa-core MediaTek Helio G90T processor paired with up to 8GB of RAM and 128GB of internal storage. The storage can be expanded via a microSD card up to 256GB. The Realme 6 runs Android 10-based Realme UI with features such as the dark mode and voice wake-up. 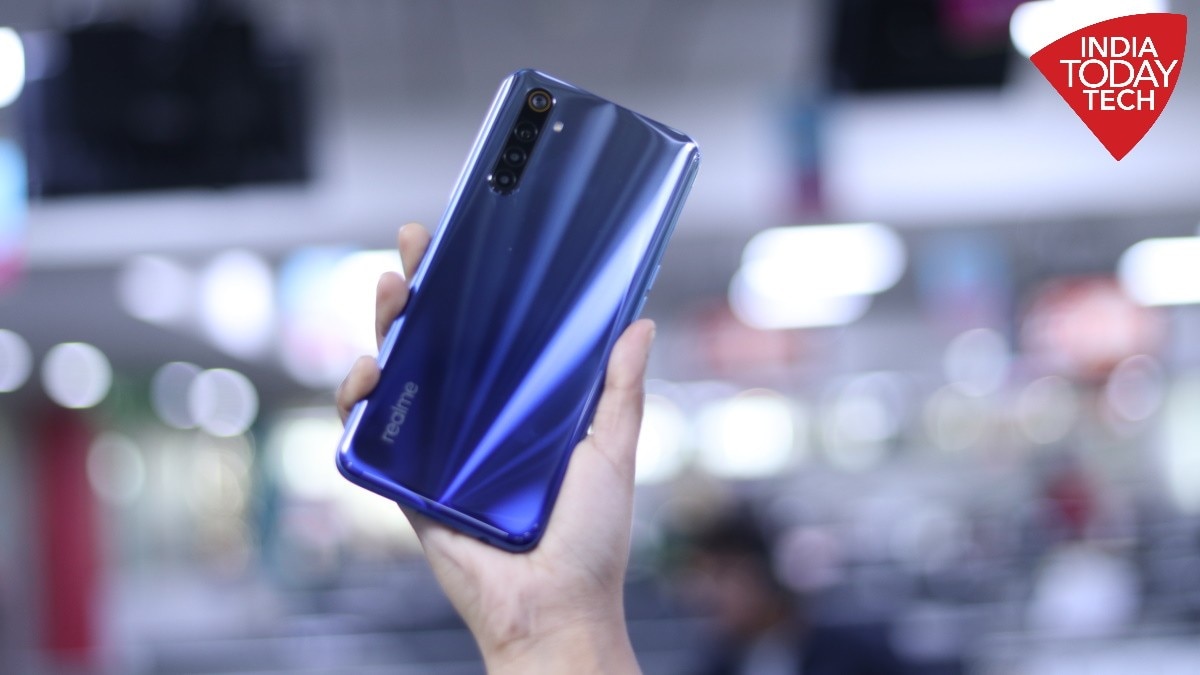 In the camera department, the Realme 6 has four sensors at the back. There is a 64-megapixel main f/1.8 sensor, an 8-megapixel ultra-wide-angle f/2.3 sensor, a 2-megapixel macro f/2.4 sensor, and a 2-megapixel monochromatic f/2.4 sensor. For selfies, the Realme 6 comes with a single 16-megapixel front camera housed in the punch-hole. The Realme 6 is backed by a 4300mAh battery under the hood that charges at up to 30W. The smartphone supports dual 4G SIM cards and dual standby. It has Wi-Fi, Bluetooth v5.0, GPS, and a 3.5mm headphone jack. There is also a USB-C port on the smartphone.

The Realme 6 Pro has become a part of the Realme X line-up, which means that it will cater to the mid-range segment. The smartphone comes with a 6.6-inch FHD+ LCD display with a refresh rate of 90Hz. It is shielded by a Corning Gorilla Glass 5, has dual punch-holes and a screen-to-body ratio of 90.60 per cent. The smartphone is powered by an octa-core Qualcomm Snapdragon 720G processor clocked at 2.3GHz. It packs up to 8GB of RAM and 128GB of internal storage, which can be expanded via microSD card by up to 256GB. The Realme 6 Pro runs Realme UI that is based on Android 10. The Realme 6 Pro is also the first smartphone that comes with NavIC navigation support out of the box. 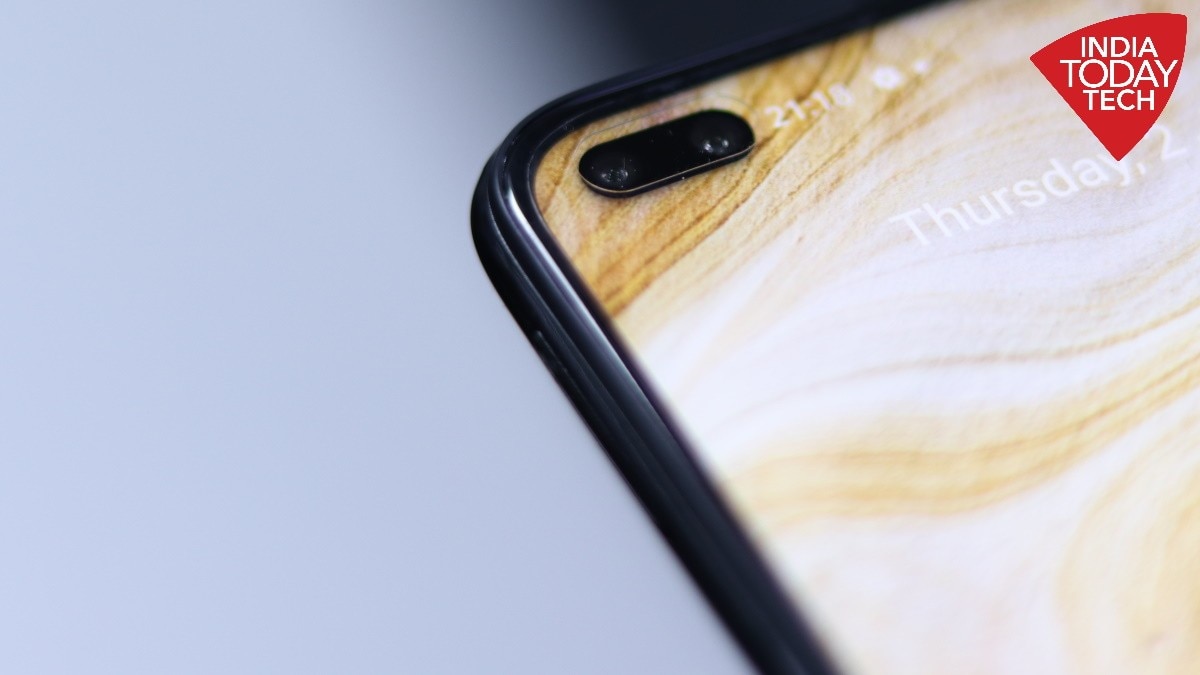 Realme 6 Pro has two cameras inside the punch-hole

Talking about the cameras, the Realme 6 Pro has four sensors as well. You get a 64-megapixel Samsung GW1 primary f/1.8 sensor, an 8-megapixel ultra-wide-angle (119-degree) f/2.3 sensor, a 12-megapixel telephoto f/2.5 lens, and a 2-megapixel macro f/2.4 sensor. The cameras support PDAF, 20x zoom capabilities, and video recording up to 4K resolution. The Realme 6 Pro has two cameras on the front a 16-megapixel f/2.1 sensor and an 8-megapixel f/2.2 wide-angle sensor with a FOV of 105 degrees. The Realme 6 Pro is fuelled by a 4300mAh battery with support for the 30W Super VOOC 4.0 fast charging technology. The smartphone has Wi-Fi, Bluetooth, 3.5mm headphone jack, and USB-C among others. Realme 6 Pro features Dolby Atmos on its speakers.