Realme will also begin the sale of Realme Power Bank on Tuesday via e-commerce websites, including Flipkart. 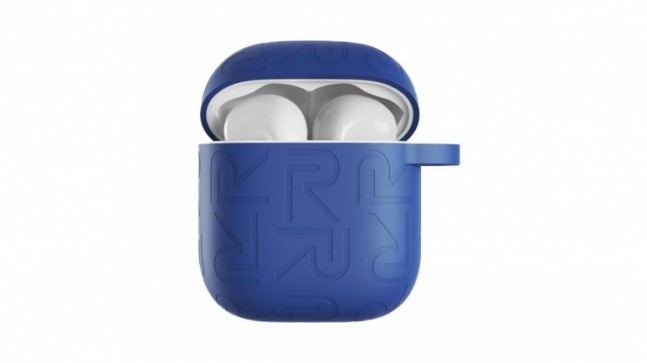 Realme has finally revealed the price of the Realme Buds Air Iconic Cover that was launched earlier in January. The new cover for the Realme Buds Air, which debuted in December last year, comes in four colours: Classic Blue, Yellow, White, and Black. Realme's first 'truly wireless' earbuds come as an answer to Apple AirPods and look quite identical to them.

In a tweet posted, Realme announced that the Realme Buds Air Iconic Cover will be available to buy at Rs 399 on Flipkart and realme.com. The sale starts at 12:30 pm on Tuesday, January 28 for the Classic Blue variant only. You can only order one unit as of now and make payments via COD, cards, and net banking. Other colour variants are expected to go on sale in the coming days.

Realme has also announced that the Realme Power Bank in Classic Blue colour will go on sale at the same time as the cover's. Flipkart and realme.com will sell the power bank.

The reason why Realme is urging the users of Realme Buds Air to get themselves the official cover is the latter's design that goes in line with Realme products. The 'R' logo is engraved across the cover. The logo is designed by the popular design firm Pentagram. The company claims that the carvings will ensure protection from falls. The cover will also allow the Buds Air to charge without any hindrance.

In other news, Realme is rolling out the Wi-Fi calling option on its smartphones, as announced by India CEO Madhav Sheth in a recent episode of AskMadhav. The feature, which allows cellular connectivity for VoLTE calls via wireless broadband service in the areas with spotty signal reception, will be first rolled out to the Realme X2 Pro. The rollout will be widened to reach other handsets, including Realme X2, Realme XT, Realme 5 Pro, and Realme 3 Pro among others, in February. The goal, as conveyed by Sheth, is to enable Wi-Fi calling on all Realme smartphones by the end of Q4.

WhatsApp will stop working on these phones from February 1, 2020: Check out the list