Realme has launched the C15 in India after a short wait. The C15 originally debuted in Indonesia a few days back. 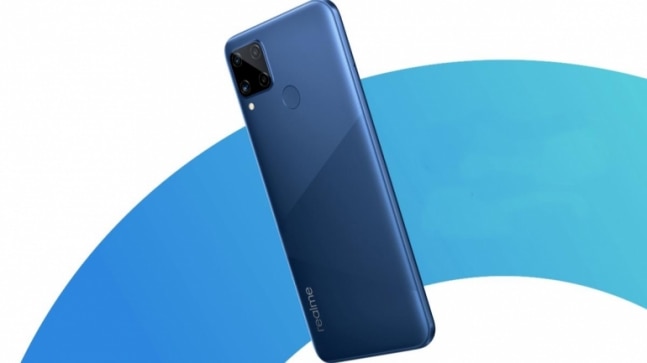 Realme C15 is finally official in India a days after it debuted in the Indonesian market. There are several things interesting about the Realme C15 that make it a good budget smartphone. I am looking at the huge 6000mAh battery, which I recently encountered with on the Asus ROG Phone 3, and the new camera design that I have personally liked beginning with the Realme C11. Since the price is Rs 10,999, there are going to be some trade-offs but Realme C15 has one, its processor. It is powered by the MediaTek Helio G35 that also powers the Rs 7,499 Realme C11, so there is not going to be any difference in terms of performance.

Anyway, the Realme C15 is for those customers who want their phone to last more than a day and can do good photography but are not very much into gaming. I have told you about the processor of the Realme C15 but there are other specifications, the rundown of which you need to know. Here it goes:

Processor: Running the show on the Realme C15 is an octa-core 2.3GHz MediaTek Helio G35 processor.

Storage: Realme C15 has two storage variants. You get 32GB and 64GB storages, along with support for microSD card.

Front Camera: For selfies, there is an 8-megapixel camera on the Realme C15 housed inside the waterdrop-style notch.

Battery: The major selling point of the Realme C15 is its battery. It has a 6000mAh battery underneath with support for 18W fast charging.

For photography, the Realme C15 has the standard Super Nightscape mode who low-light photography and the Chroma Boost feature for HDR-enabled photos. There is an HD+ display that has a resolution of 720p.

The Realme C15 comes in two storage variants. The one with 3GB/32GB memory costs Rs 9,999 while the one with 4GB RAM and 64GB storage is priced at Rs 10,999. It comes in Power Blue and Power Silver colours and goes on sale starting August 27.

After Microsoft and Twitter, Oracle in talks to buy TikTok's US operations