Realme's next smartphone in its C series will debut on February 6 as mentioned in a banner on Flipkart, which will be the exclusive online seller for Realme C3. 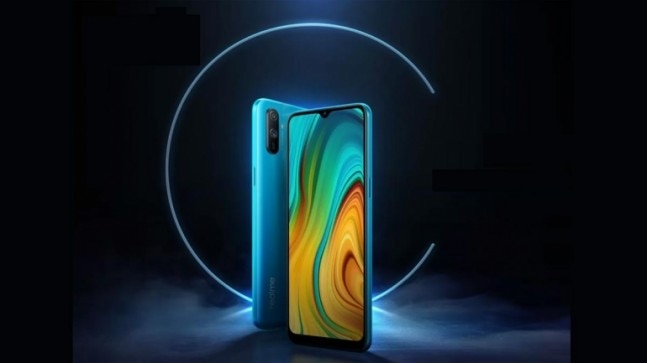 Following the announcement made by Realme India CEO Madhav Sheth, the next smartphone to the company's affordable range Realme C3 finally has a face and a launch date. Ahead of its launch on February 6, the Realme C3 has been listed on Flipkart wherein its official look and specifications have been mentioned. Realme C3 appears to be taller than its prequel Realme C2 and come with bumped up specifications, according to the device's landing page on Flipkart. Realme C3 will indeed target the affordable price category with internals such as MediaTek G70 processor, a water drop-style notch display, and a mammoth 5000mAh battery under the hood.

According to Flipkart, Realme C3 will come in two RAM and storage variants 3GB/32GB and 4GB/64GB. The smartphone will run on the MediaTek G70 processor, which was announced earlier this month for gaming smartphones specifically. There is also a 5000mAh battery, rated to deliver a standby of 30 days, packed inside the Realme C3. Both these internals point to Realme C3 being a gaming-focused smartphone. Although the C series is primarily meant for entry-level users, Realme could be looking to up the game with an affordable gaming phone in the form of Realme C3.

More information on the Realme C3 includes a 6.5-inch display with a water drop-style notch, which happens to be the largest one in the whole series by far. Realme is probably calling the display Mini-drop Fullscreen, as seen in the banner on Flipkart. It is not clear what the resolution of the display will be but our best guess would be an HD+ panel. 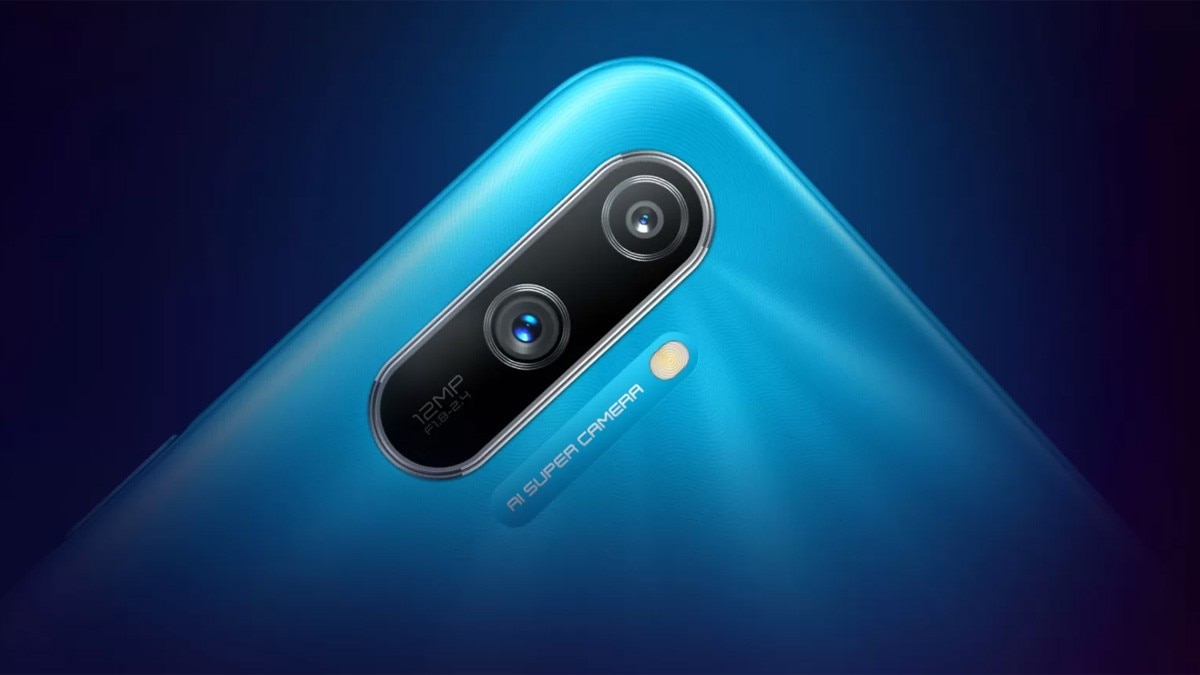 For photography, the Realme C3 will pack two cameras at the back and one on the front. There will be a 12-megapixel main sensor coupled with a 2-megapixel secondary sensor. Interestingly, the camera samples available on the microsite indicate that the latter could be a macro sensor. More details on the cameras will be out on the launch day.

For now, Realme C3 specifications have been revealed in full glory but the pricing will be revealed on the day of its launch, which is February 6. We can guess the price, though it could be well under the Rs 10,000 point since it is meant for the budget segment. Flipkart will be the partner e-commerce website for the online sales of Realme C3.

WhatsApp reports 12 security vulnerabilities in 2019, some were likely used to hack iPhone of Jeff Bezos