Realme recently launched the V5 as its lower mid-range smartphone with 5G connectivity. It may now be looking to launch more of them. 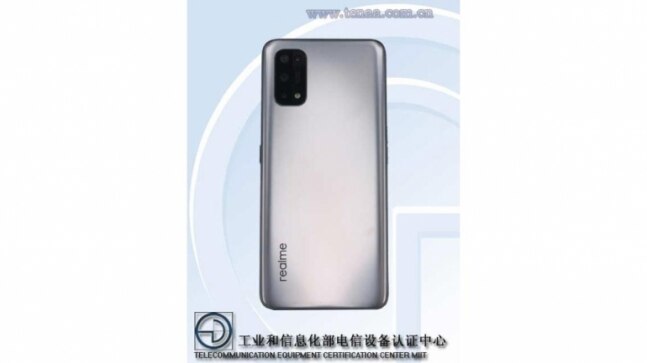 RMX2176 as seen in the TENAA listing.

Realme is working towards bringing the 5G connectivity to lower price ranges, the result of which is the recently-launched V5. The company is not stopping at it and making more affordable 5G handsets for eligible markets. Two new Realme devices have now been spotted on China's TENAA certification website, both having support for 5G connectivity, using two different processors.

The device (seen above) could have a camera design similar to the one seen on the Realme V5 while there will be a punch-hole on the display. The device will come in a grey colourway on a probably plastic body, if not faux glass. Its uncanny resemblance with Realme V5 hints that it could also belong to the V-series.

This one has also been spotted with a 90Hz refresh rate on the display. It has a model number RMX2176, listed to come with a 6.43-inch AMOLED display with a resolution of 1080x2400 pixels. It will be powered by an octa-core chipset, the features of which resemble those of the mid-range Qualcomm Snapdragon 765G processor. There will be two RAM and UFS 2.1 storage configurations, 6GB/128GB and 8GB/256GB. 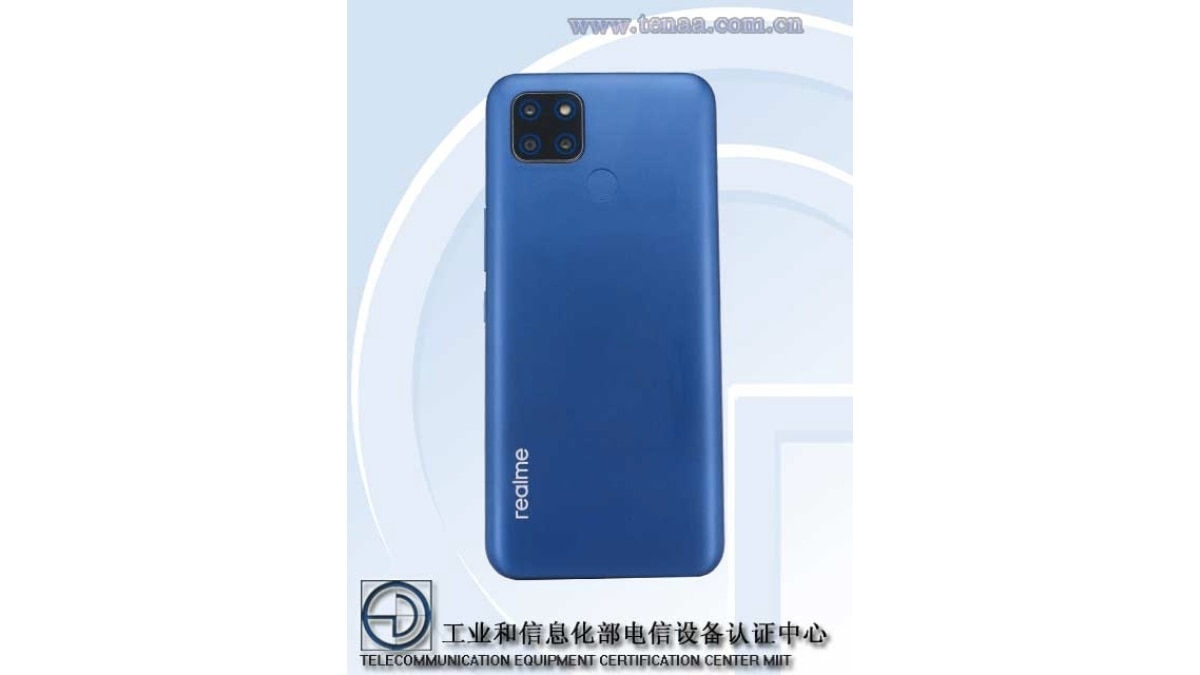 RMX2200 as seen in the TENAA listing.

Another device that has been found bears the model number RMX2200 and it flaunts a Snapdragon 765G processor, as well. There is a slightly bigger 6.52-inch display on the device, however, with an LCD panel and without the 90Hz refresh rate. This one would instead use a MediaTek Dimensity 720 chipset for 5G connectivity, paired with three RAM options - 4GB, 6GB, and 8GB. There will two storage configurations - the 64GB one is likely to be paired with the 4GB, 6GB variant while the 256GB variant could go with the 8GB RAM version.

We do not know when these devices will launch or what they will be known as when they come out. Our guess is they will belong to the V-series that saw its first device launched as the Realme V5. Anyway, the two devices are headed to China first before they arrive in other markets.

Nokia 5.3 could launch in India this month alongside two more handsets