Realme launched the original Narzo 10 and Narzo 10A smartphones back in May. 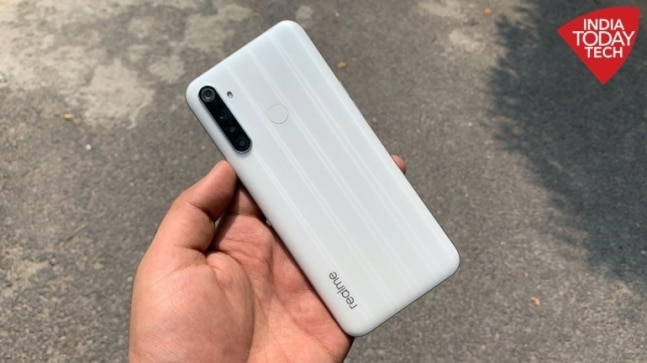 Realme Narzo 20 series is coming soon. At its IFA debut in Berlin, Realme said it is working on the successor series to the Narzo 10 and that is will be launched this year. There is not much information available about the Narzo 20 series smartphones but today's announcement at least confirms their existence. Narzo 20 smartphones hit the rumour mill only a few days back but without any specifics.

While announcing as many as five new products at the IFA event, Realme said the Narzo 20 series will arrive with "powerful performance". This vaguely refers to a bump in the processors over the Narzo 10 series. Realme's Narzo 10 series debuted in India with Narzo 10 and Narzo 10A but Narzo 20 series could be a little different. A few days back a tipster suggested there will be a Narzo 20 Pro instead of the 'A' variant. We are not sure what changes that Pro variant will bring to the table over and above the vanilla model.

At the IFA event, Realme announced the Buds Air Pro, Buds Wireless Pro, Watch S Pro, Smart Cam 360, Smart Bulb, and the 55-inch Realme TV. Most of these products are hitting the market as early as Q4 2020.