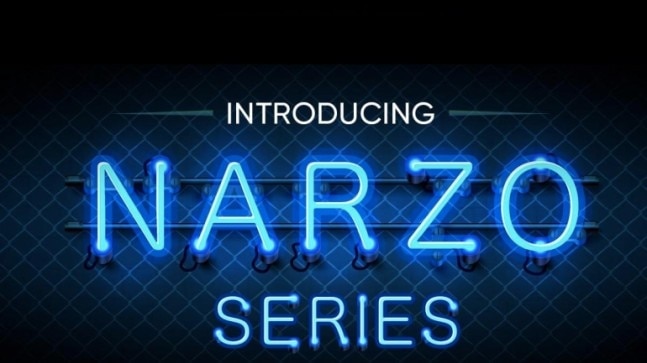 Realme Narzo launch in India has been postponed again after the Ministry of Home Affairs clarified in a set of revised guidelines that the deliveries of mobile phones and other non-essential items cannot resume from Monday, April 20. Last week, the government planned to relax the curb on online deliveries that has so far been limited to only essential items, such as food- and medicine-related products. Taking the cognisance of the orders, both Realme and Flipkart, its e-commerce partner, decided to reschedule the launch for Tuesday, April 21, after its March 26 launch was cancelled due to the lockdown.

In a tweet, Realme India has announced it is postponing the launch of the Narzo series until further notice. "A minor setback lays the foundation for a major comeback. The launch of #realmeNarzo has been postponed until further notice. We will be back to make you all #FeelThePower." -- wrote Realme India. The Narzo series launch could now take place after when the government lifts the lockdown in the country, or if it, at least, allows the deliveries of mobile phones, which currently comes under non-essential items in India.

When the government issued an order on relaxing the lockdown to allow some businesses to operate the last week, it was inferred by some top e-commerce platforms that the deliveries of mobile phones and other electronic items have been excluded from the suspension, directly giving impetus to the launch of the Narzo series that has been on hold for quite a long time. Realme was quick to announce the next date, amid the lockdown, to launch the Narzo series. However, the launch is postponed now.

Although mobile phone industry regulators, such as the ICEA, have urged the government in a written plea to consider mobile phones as an essential product during adverse situations, such as a pan-country lockdown, the government has not really budged. Major smartphone brands have backed the plea, citing reasons that being able to be digitally connected will lessen the impact of the lockdown and facilitate the "work from home" regime that is being excessively practised worldwide.

The Narzo series, which comprises the Narzo 10 and Narzo 10A, was Realme latest launch that has been put on hold. Besides that, Realme has a power-packed calendar for the rest of 2020, including the launch of the Realme TV, Realme Watch, and some other AIoT products that were announced earlier this year.