Realme Q2 series is coming out on the October 13, the same day when the iPhone 12 launch is happening. 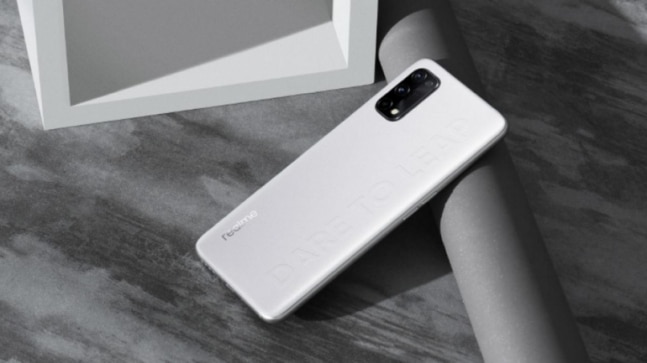 Realme Q2 series is launching in China on October 13 as the first one from the brand to ship with Android 11 out of the box. So far, the device has leaked in official teasers where its look is available -- although not in entirety, but its specifications have not been so overtly available. The Realme Q2 has now reached the Geekbench benchmarking website where some of its hardware is hinted. Moreover, a new poster from Realme does confirm there will be 65W fast charging on the Realme Q2.

According to the Geekbench listing, first spotted by 91Mobiles, the Realme Q2 will have a MediaTek chipset. It could either be the Dimensity 800U or the 720 (MT6853V) chipset because the exact version is not listed. There will be at least 6 gigs of RAM on the device and Android 10, according to the listing. This goes in the opposite direction as far as the previous claims are concerned. All previous rumours and speculations have pointed there will be Android 11 on the Realme Q2 but the Geekbench listing tells a different story.

Realme's Q2 series will take things forward from where the Q-series left. The last-generation Q-series phone entered India with the Realme 5 Pro moniker. Assuming Realme follows the suit, the Realme Q2 could also arrive in India under a different name. Its launch is set for October 13 in China.

iPhone 11 to sell for less than Rs 50,000 on Amazon, and to get this deal you will have to start early