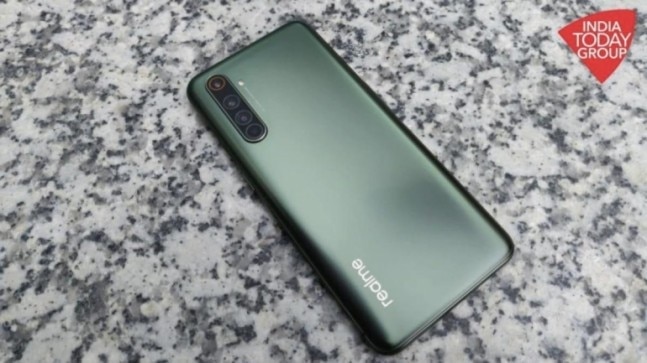 Following the government's announcement on the lockdown relaxations, Realme India on Tuesday announced it has resumed the sales and services for its smartphones and accessories. Realme smartphones and other products are now available to buy on major e-commerce platforms, including company's own online store, Flipkart, and Amazon, in addition to offline outlets in the orange and green zones classified on the basis of covid-19 related parameters, recognised by the government.

Although online ordering and offline purchasing has resumed, Realme has stated it will "be able to meet the current demand" through the existing inventory of smartphones and other products. Since the production of smartphones has not been restarted, Realme says it is trying to get "necessary approvals" from state governments. The company is planning to manufacture the Realme Narzo and Realme 6 series on priority if it is permitted. Realme smartphones are manufactured at Oppo's facility in Greater Noida.

In a statement, Realme said it has garnered "a massive amount of orders" since Saturday via the online platforms without sharing the specifics. The company's latest Realme 6 and Realme 6 Pro are now on sale on e-commerce platforms while the Narzo series, the launch of which was postponed indefinitely sometime back, is yet to be listed on Flipkart again. The Narzo series launch was previously scheduled for April 17 after it was cancelled for March 26 before.

Realme has also said the service centres in orange and green zones have opened in accordance with the government's guidelines for physical stores. Previously, Realme had extended the warranty and replacement periods for all its smartphones and accessories till June 30. Realme has also asserted it "will ensure strict social distancing precautions while operating and making sure that the orders are delivered safely to the customers."

Last week, the government decided to extend the month-long lockdown for 14 more days, along with considerable relaxations. For these relaxations, the government classified the country into zones on the basis of certain parameters related to the covid-19 pandemic. The country has been marked into red, orange, and green zones, where red means an area with minimal relaxations while the green area has many flexibilities, including the opening of physical stores with compliance. All the metropolitan cities, including New Delhi, Mumbai, Chennai, Kolkata, Hyderabad, Bengaluru come under the red zones and have limited permissions for the sales of non-essential items such as mobile phones.

Samsung offers 15 per cent cashback on TVs and other devices