Realme smartphones to get rid of banned Chinese apps in August

While the existing Realme phones will not have any of the banned Chinese apps by early August, future smartphones will be completely devoid of them. 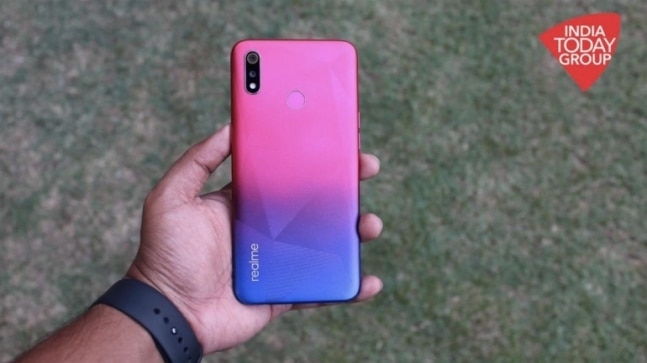 Realme has announced its future smartphones will not come preinstalled with the apps that were banned by the government. The existing smartphones will also receive a software update that will be rid of the concerned apps. Realme phones have shipped with bloatware so far, including apps such as UC Browser and Helo that are no more legally allowed to use in India.

After the government's decision to ban the 59 Chinese apps, Realme users decried the presence of some of the apps from the list, as well as the integration of the memory cleaning software. While the pre-installed apps such as UC Browser can be uninstalled manually, the "Clean Up Storage", powered by Cheetah Mobile's Clean Master, the feature is deeply integrated within Realme UI. Cheetah Mobile is a Chinese company that offers various productivity tools for smartphones.

Realme has said the next OTA update will not feature the memory cleaning tool and that users can download one from Play Store if they wish to use it. The OTA updates for all Realme phones that have any of the banned apps will roll out latest by early August. So if you are not okay with using the memory cleaning software on your Realme phone, keep an eye on the next update for your phone.

In a post on Twitter, Realme India CEO Madhav Sheth announced that while the existing smartphones will be cleaned of the banned apps via software updates, the future line-up will not contain these apps. This also includes the Realme 6i that is launching in India on Friday. "We also want to highlight that our upcoming realme 6i & other upcoming smartphones will not have any pre-installed App from the banned App list, and request you to update your software via OTA if you are facing any issue," wrote Sheth.

But weirdly enough, Realme is not letting its customers get rid of some other bloatware apps such as Hot Games, Hot Apps, and App Market. The customers have asked the company when it plans to release the software that removes the aforementioned apps, as well. Realme has not provided concrete information on that front but it has assured that the team is "working constantly to improve the user experience" on Realme smartphones. A major fraction of Realme's smartphone portfolio runs on Android 10-based Realme UI, while a lesser portion is still on the old Android 9 Pie-based ColorOS 6.