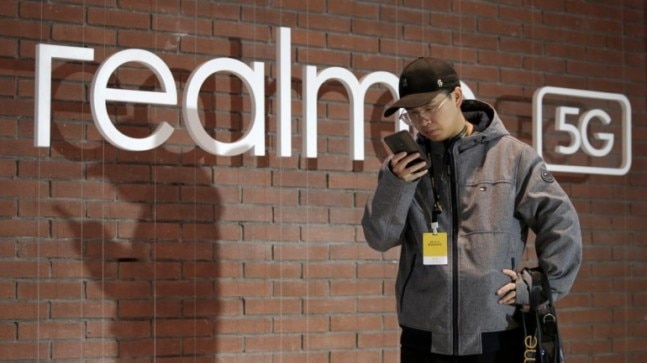 Realme TV launch is imminent but there is no tangible timeline to that. At its previous launch events, Realme had clearly stated that India will be the first market to get the Realme TV but a launch date is yet to be announced. Meanwhile, Realme is seemingly preparing for the launch as it got at least two variants of the Realme TV certified on the Bluetooth SIG website. The listings reveal there could be two sizes of the Realme TV. The new certification comes after the Realme TV surfaced as a listing on the Bureau of Indian Standards website.

The Bluetooth SIG certification website shows two "realme LED TV" models that have been listed on April 15. One has a model number "realme TV 43" while the other one shows "realme TV 32". This hints at two TV sizes - a 43-inch LED TV and a 32-inch LED TV. Both the models have Bluetooth v5.0 connectivity. The remote control for Realme TV has also been certified on the Bluetooth SIG website. Both the developments indicate at an impending launch in India.

Moreover, the Realme TV was also spotted on the BIS website a few days back with two models. Realme TV could have a 43-inch and a 55-inch variant, as per the BIS listing. However, with the new information about the 32-inch model, it could be inferred that Realme TV may have three models overall - a low-tier 32-inch model, a mid-tier 43-inch model, and a premium 55-inch model. It is not known what software Realme will use on LED TVs. It could be Android TV OS or Realme could pack a custom software with smart features.

Realme will take on the likes of brands such as Xiaomi, Nokia, TCL, Kodak, OnePlus, Samsung, and Motorola with the launch of its smart LED TVs. The specifications and features of the Realme TV are not known at this point and even the pricing has not been leaked so far. If Realme targets the affordable segment, it could be a strong competition to Xiaomi and other brands. While Xiaomi has been selling its Mi TV in India for quite some time, brands such as Nokia and Motorola also entered the space with their offering to try their luck. It will be interesting to see if Realme manages to dethrone Xiaomi in the TV market or if it becomes just run of the mill.

Apple's mobility data reveals how much people are traveling during lockdown

Aarogya Setu app to get e-pass feature, may categorise people into Green, Orange and Red categories