Realme M1 Sonic Electric Toothbrush has a battery that is said to last for about 90 days in a single charge. Realme is in a process of diversifying its product lines in India and the latest attempt to that strategy are three new products beyond smartphones. Realme has launched an electric toothbrush, a new tote bag, and a luggage bag that catapult it closer to becoming a tech lifestyle brand. While this strategy is quite similar to that of Xiaomi, it might work for the Oppo offshoot that wants to be present in most product categories. The highlight of the three is the M1 Sonic Electric Toothbrush.

M1 Sonic Electric Toothbrush is a pretty self-explanatory name and should tell you what you are getting. This toothbrush is battery operated that is rechargeable and a single charge can run it for about 90 days. The motor below the bristles rotates at 34,000 times per minute at full speed but there are other modes that you can choose to slow down the speed. Realme says the bristles on the toothbrush are 99.99 per cent antibacterial, which should be reassuring enough for you if you are concerned about your teeth and gums. The toothbrush is also not much noisy and produces around 60dB of sound.

Realme has also launched a new briefcase called the Adventurer Luggage. It uses the Bayer Makrolon PC material that is claimed to be scratch resistant. It has alloy handles and four 60mm wheels that rotate in 360 degrees. There is also an inbuilt lock on the luggage bag that is TSA approved so that you do not face a hassle when getting your luggage checked at security points at airports. The Realme Adventurer Luggage costs Rs 2,999, comes in black, blue, and yellow colours. It will be available to buy from realme.com starting at 12 pm on September 10. 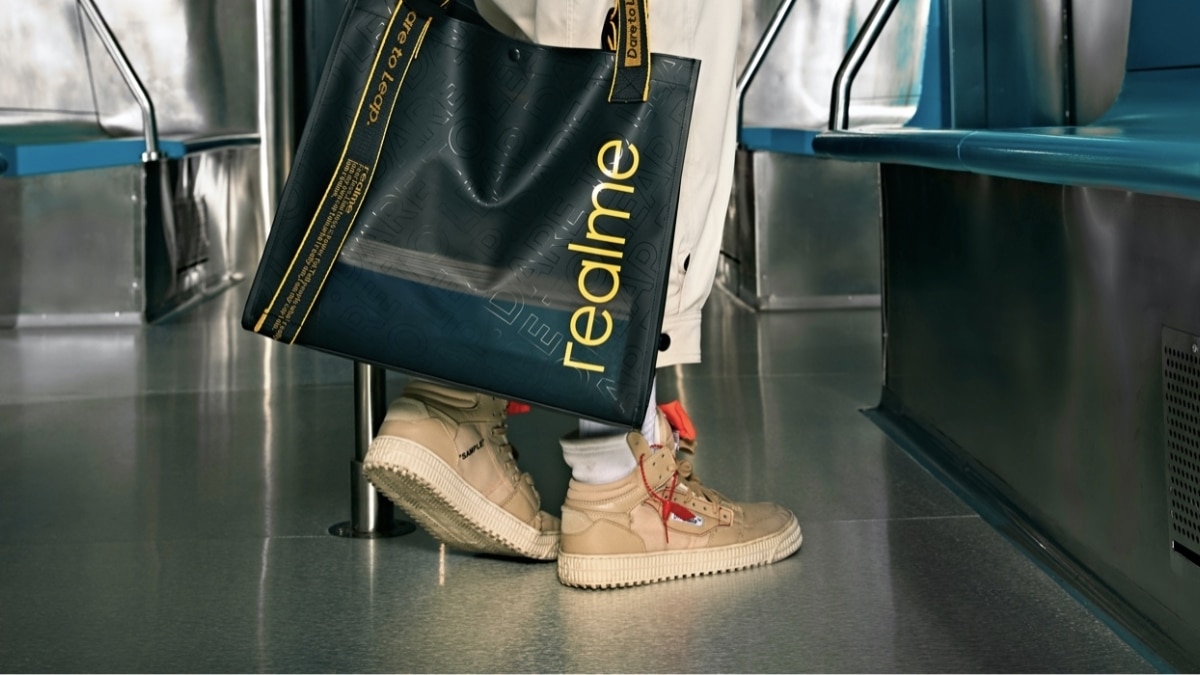 The third product Realme launched today is the Tote Bag 2. It is a big upgrade over the first-generation bag and features a matte texture on the material. It is not transparent like the previous one and comes with a larger capacity. Realme says it can carry things up to as much as 6-kilogram weight. The Tote Bag 2 comes in black and white colours. It will sell for Rs 999 starting at 12 pm on September 10.

PUBG addicts say they will find a substitute