Realme recently winded up the launch of GT 5G and GT Neo in China and now the brand seems ready for another phone.

Realme has been spewing smartphones left, right, and centre. It launched the 8 Pro and 8 smartphones last month. The Realme 8 Pro arrived as the company's first 108-megapixel camera phone while the 8 was a minor upgrade over its prequel, the Realme 7. Then, we saw Realme GT Neo launch in China and this phone is Realme's camera-focused flagship. Now, there is a new Realme device that China's TENAA certification website has listed. This phone features 5G connectivity and has three cameras on the back. But we do not know by what name Realme will launch this phone.

For starters, this Realme phone has a model number, RMX3142. It is just that this model number is not associated with any of the upcoming Realme phones. For all we know, Realme is going to launch the Realme 8 5G smartphone and the model number for this upcoming phone is RMX3241. The unknown Realme phone that is now showing on the TENAA website will launch soon in China, but we do not know if Realme has plans to launch this phone elsewhere, including in India. 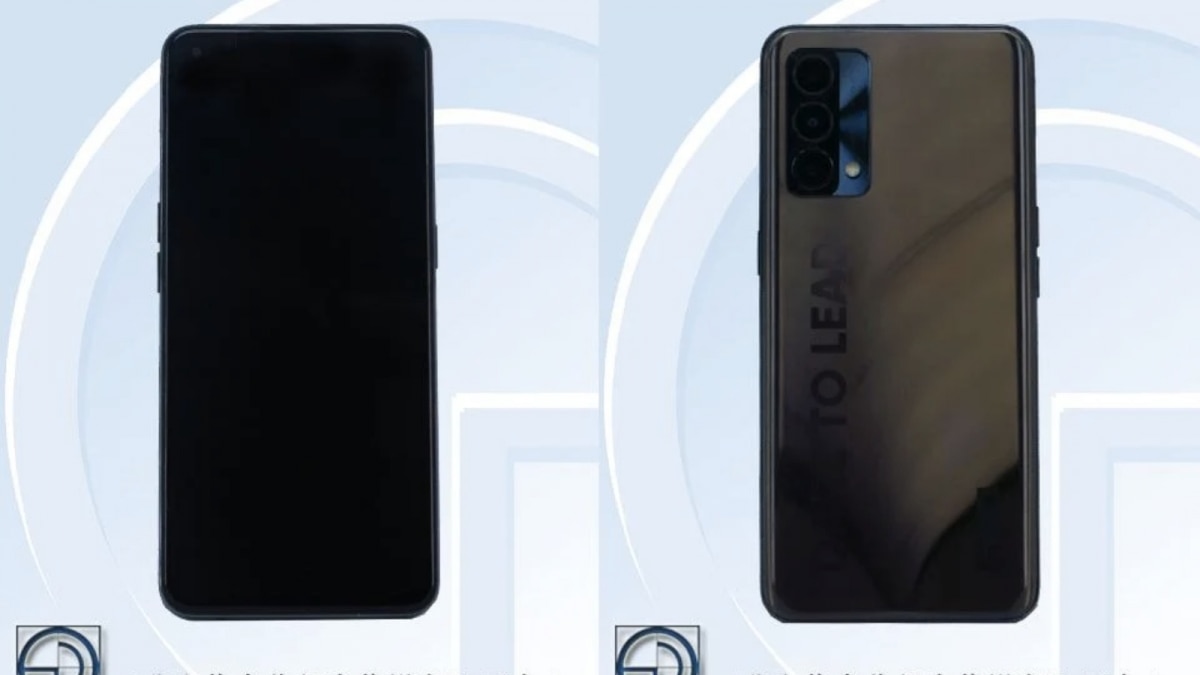 Realme's "Dare to Leap" branding is also there on the RMX3142. And you have three cameras inside a rectangular island. We have seen this design before, so it is not a surprise, but we are not quite sure about the sensors Realme has used here. We may be looking at a 64-megapixel snapper -- which is the most common for phones in both mid- and premium-ends. This camera system also has an LED flash inside. Further, the RMX3142 will come preloaded with Android 11 software, and this is a good thing. For quite some time, Realme was shipping the old Android 10 software on most of its phones.

Then you have a 4500mAh battery inside the RMX3142 smartphone, but we do not know what sort of fast charging technology is available here. Realme is pretty aggressive when it comes to fast charging solutions. You have the Narzo 20 Pro for under Rs 15,000, and it offers 65W fast charging, so it is possible this phone has at least 50W fast charging. The TENAA listing also shows the RMX3142 measures 159.1x73.4x8.1mm.

Now, when this Realme phone will arrive is something we are not sure of. Realme always fails to contain its excitement around the launch of its new phones, which is why it will not take much longer to hear the announcement.