While Realme is making way for its own proprietary mobile skin, RealmeUI, it is upgrading two more smartphones to the latest ColorOS version. The Realme X2 and Realme 5 Pro have begun receiving the January updates that bring the latest Android Security patch, few software enhancements, and a slew of bug fixes that have been pestering the users. Realme says it is a staged rollout wherein a limited number of users will receive the update first. A wider rollout will follow in the upcoming days.

The Realme X2 is receiving the ColorOS version RMX1992EX_11_A.18, which is 2.56GB in size, while the Realme 5 Pro is being updated to ColorOS RMX1971EX_11_A.16 that is 2.82GB large. Realme's forum mentions changelogs for both the devices list the Android Security patch for January 2020.

Coming to the bug fixes on Realme X2, the company claims it has ironed out the prompt error for WhatsApp video calls, the issue that affected the automatic deletion of album cache memory, and the navigation menu display in the Settings app. The charging animation on the lock screen has been modified to omit the decimal values after the battery level reaches 20 per cent. 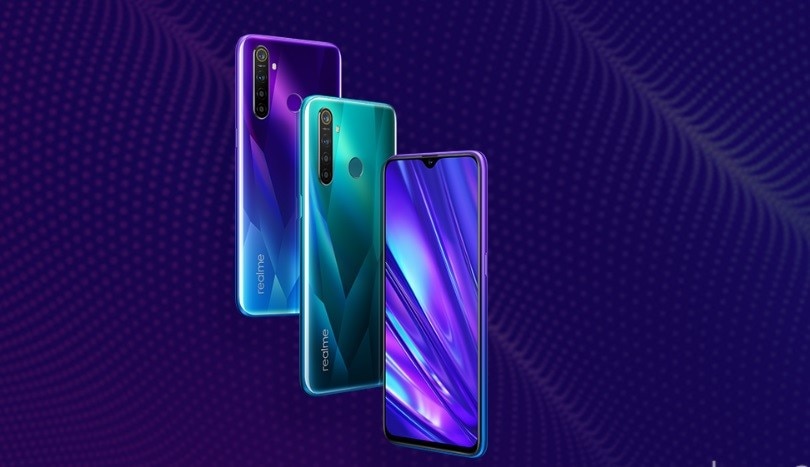 Similarly, the Realme 5 Pro has got the VoLTE call drop bug for Reliance Jio calls fixed. The update also fixes the issue that automatically deleted a third-party fitness app in the background.
How to update Realme X2 and Realme 5 Pro
If you own one of the two devices (or both), you can update the device to the latest software version by following these steps:

There you go. Your Realme X2 and Realme 5 Pro devices should be updated to the latest ColorOS versions. In case, you do not see an update, you are advised to wait for some time as it is a phased rollout.