Realme X3 Pro has already been spotted on the BIS website, while it continues to appear on other certification websites. 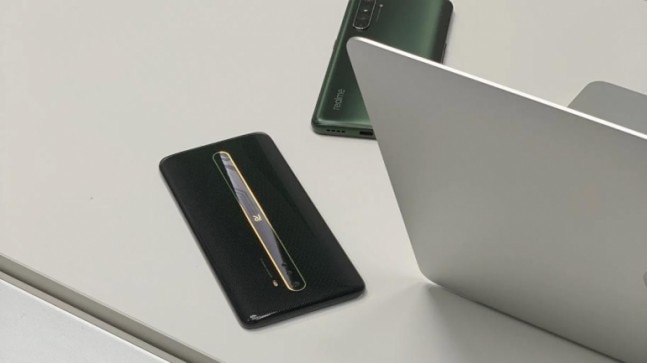 According to a filing on the TUV Rheinland Japan certification website, spotted by tipster Sudhanshu, Realme is working on a smartphone with a dual-cell battery of 4500mAh capacity in total. The filing shows while the capacity of one battery is 2200mAh, the other one will have a typical 2250mAh capacity. The filing also reveals the smartphone, having the model number BLP799, will have 50W or 65W fast charging. The date of issuance is June 3.

What the filing does not reveal is the identity of the smartphone but the tipster thinks it could be the X3 Pro. According to him, the dual-cell battery system is exclusive for the Realme X-series. Since X3 SuperZoom was launched with a single-cell battery, the other high-end device impending its launch is the X3 Pro at this point. Realme also used a dual-cell battery on the X2 Pro, which only makes sense if the same technology could be featured on the upcoming Realme X3 Pro.

The Realme X3 Pro has been spotted on the BIS website, as well as Google Play Console listing, corroborating previous rumours. In May, a Realme device was spotted on the AnTuTu benchmarking website with a score of over 600,000. It was listed with a Qualcomm Snapdragon 865 processor and the rumour mill later termed it could be the X3 Pro. Furthermore, an unknown Realme phone was leaked in images without any additional information. It might as well be the Realme X3 Pro and could cater to the gaming audience. Reports have also suggested there will be a high refresh rate on an FHD+ display on the Realme X3 Pro.

Separately, Realme X3 SuperZoom, which was launched initially in Europe last month, could debut in India later this month. Realme is launching the X3 SuperZoom in Indonesia on June 16, which is also when the company is alleged to release the smartphone in India.