The Realme X3 and X3 SuperZoom are slated to launch in India later this week on June 25. One of them, the X3 SuperZoom has already launched in Europe earlier. 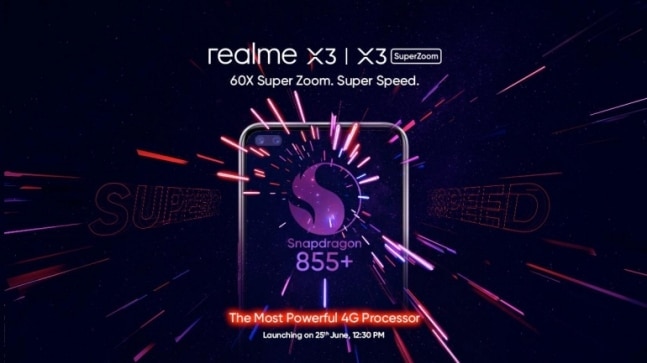 However, there are certain things that we do know about the Realme X3. The Realme X3 has visited the Geekbench benchmarking platform, wherein its details have emerged for the model number RMX2085. The smartphone will have a 12GB RAM, indeed rock a Snapdragon 855+ processor, and run Android 10. It has got 2,307 in single-core tests and 8,216 in the multi-core tests on Geekbench. The remaining specifications are yet to be revealed.

Asus ROG Phone 2 with reduced price is now on sale: Still the gaming phone to buy?