Realme X50G Pro is a phone you can call feature-loaded. It is as if there is everything that Realme has thrown into it, and that everything includes 5G and Snapdragon 865. 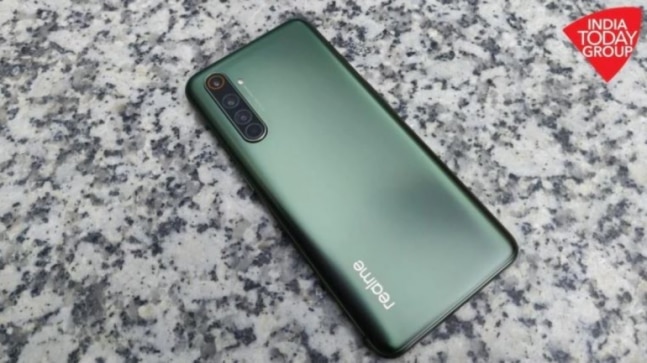 We have talked about 5G more than enough, especially when referring to the Realme X50 Pro 5G. Yes, it is the first phone in India to support 5G, even though it is meaningless at this point. As obvious as it sounds, a 5G phone should not make sense in a market where the necessary infrastructure is not available. And, although, India may still not get 5G until 2021, as per analysts, Realme has a product that is not only ground-breaking but also carves the path for future phones with 5G in India.

While Realme's efforts are laudable even its marketing hoo-ha is based on the possibility of X50 Pro 5G as a future-proof phone since it has 5G the proposition may still be vague. The wave of 5G phones in India as and when it starts will see several brands ousting their products that will, of course, be superior to Realme X50 Pro in many aspects.

In what is believed to be a proud moment for Indians, Realme X50 Pro 5G is the world's first smartphone to come with support for NavIC a satellite navigation system developed by the Indian Space and Research Organisation. NavIC is an equivalent to the Global Positioning System (GPS) of the US, China's BeiDou, and Russia's Global Navigation Satellite System, the acronym for which is GLONASS. NavIC is also supported by the chipset the Snapdragon 865 and will be used by most navigation apps. NavIC will also work in other countries as well.

Interestingly, Xiaomi, earlier this week, announced that it will be the first company to integrate the NavIC system to its Redmi phone that will be launched in India in the coming days. But, Realme being Realme beat its arch-nemesis Xiaomi to launch the first one with the NavIC system.

Huawei MediaPad M5 Lite 10 launched in India: Here's everything you need to know

These Airtel prepaid plans come with life insurance covers: Here's why you should get them