The Realme X50 Pro 5G has everything that a power user needs. Are you one of them who would spend Rs 37,999 on India's first 5G phone? 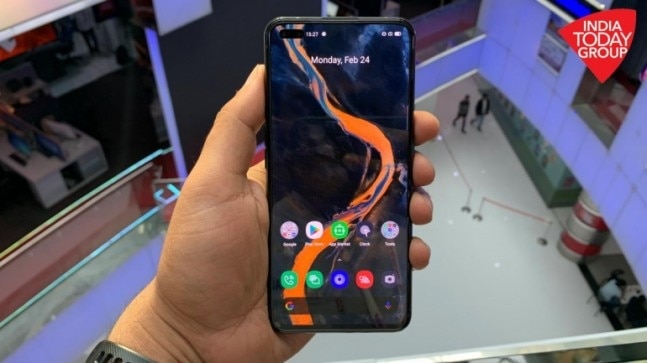 The Realme X50 Pro 5G brings a lot of features to the table. We have talked about it aplenty - it has support for 5G networks, it comes with a Snapdragon 865 SoC, has four cameras at the back, and sports a 90Hz display. The smartphone is essentially an overkill if you think - but that is what consumers need today. They want the top-notch product that can outperform every other smartphone in all the aspects. Maybe Realme X50 Pro 5G is that product - we have some reservations yet we found it convincing enough in our initial impressions.

Apart from everything that Realme X50 Pro 5G is currently marketed for, 5G stands out - especially in India that lacks the 5G infrastructure currently. But Realme has promoted its 5G phone in a way that could lure some customers. According to Realme, the X50 Pro 5G will suit the needs of those consumers, who travel abroad, mostly to the countries where 5G is supported. This proposition is buyable. The brand has also said that the product will be one of the firsts that will be available readily to the customers as and when 5G is commercially rolled out in India. India may still take more than a year for 5G but Realme is patiently optimistic.

So, what are the features that make the Realme X50 Pro 5G a trailblazer?

First - The Realme X50 Pro 5G is a 5G phone. No matter how much I criticise Realme for thinking out of the box and launching a smartphone with something that is not even needed now - nor will it be for, at least, another year - Realme has done something that deserves applause. It has risked launching a 5G smartphone that can be used in the supported countries - Realme X50 Pro covers all of the world's mainstream 5G bands, including n1, n41, n78 and n79 - with India being an exception.

Moreover, the key factor that will play out for Realme, in the long run, is the pricing of the phone. 1 5G phone for Rs 37,999 will compel rival brands to rethink what they are going to price their 5G phone in India. IQOO followed Realme to launch its 5G phone, the IQOO 3, for Rs 1,000 less. See the impact? This will balloon even more - although the brands will also throw their market reputation into the mix before deciding the price of their 5G phone. But, for now, Realme has become a leader for the inexistent 5G market.

Second - You cannot only talk about 5G if you have other things that are not worth boasting. Realme X50 Pro 5G is also the first phone in India to rock a Qualcomm Snapdragon 865 processor under the hood. The Snapdragon 865 is the flagship chipset that also powers the Samsung Galaxy S20 series phones, but only in the US and China. A screenshot of an AnTuTu score, obtained by Android Authority, belonged to a Realme phone with Snapdragon 865 SoC in January. Of course, the name of the phone was not official back then but it bore a model number RMX2071, which belongs to the Realme X50 Pro 5G. Surely, the smartphone is one of the fastest, at least, on paper.

Third - The Realme X50 Pro 5G has a set of four cameras on the back - nothing innovative or new here but convincing for a Rs 37,999 phone. Now, more than the count of the sensors, it is their quality that will matter. The main 64-megapixel camera on the Realme X50 Pro 5G uses a Samsung ISOCELL GW1 sensor that we previously saw on the Realme X2 Pro. It is a tried and tested sensor that Realme reused on the X50 Pro 5G. We found the 64-megapixel sensor quite impressive in our Realme X2 Pro review - something that will also form the base for X50 Pro 5G's camera review. Realme is also offering 20x zoom on the 64-megapixel sensor. 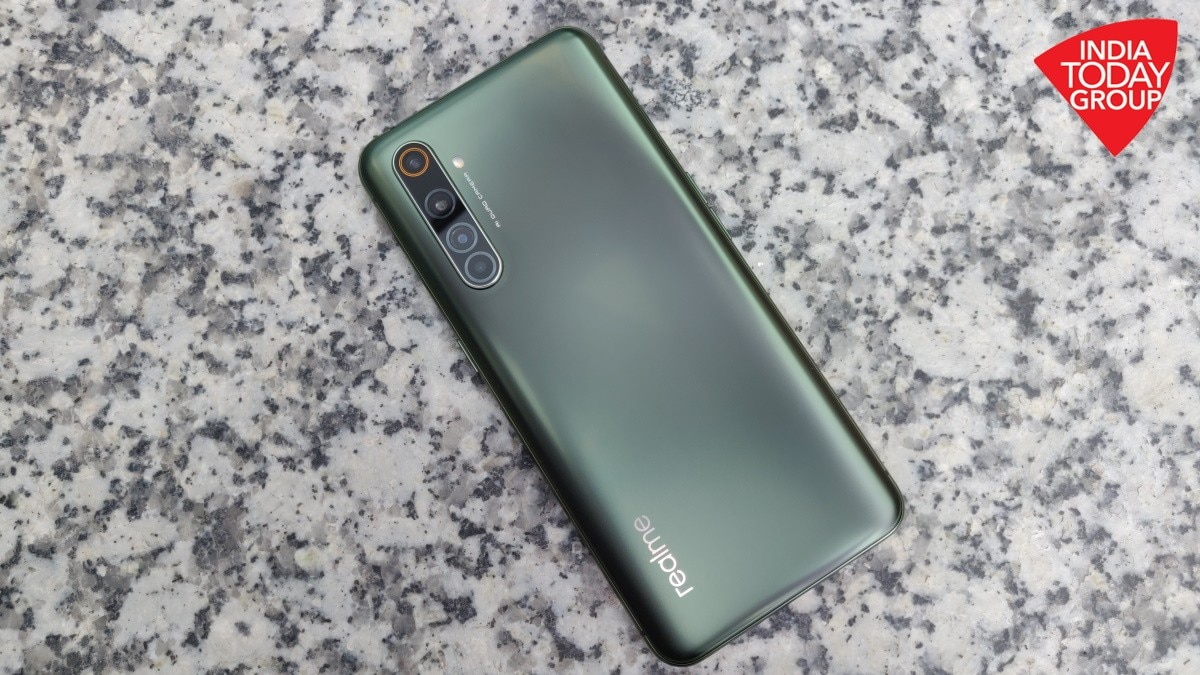 For selfies, the Realme X50 Pro 5G sports two cameras housed in the dual punch-hole. There is a 32-megapixel Sony IMX616 80-degree wide-angle main camera and an 8-megapixel 105°super wide-angle camera. Now, Realme chose the Sony sensor for selfies because, according to the company, it requires less customisation than the Samsung sensor. We are not sure yet how much that matters and will detail that out in the review. But, for a Rs 37,999 phone, they surely will attract the customers.

Fourth - The Realme X50 Pro 5G has a 90Hz Samsung AMOLED display. Again, this is not something that you probably would not have seen before. I mean you have the likes of OnePlus 7T and Realme's own X2 Pro. The refresh rate of 90Hz undoubtedly makes the smartphone more impressive but some things may not work. I will detail them out in my review for the Realme X50 Pro 5G. Until then, the X50 Pro 5G has one of the best displays you can get on a smartphone under Rs 40,000.

Fifth - Lastly, I will talk about the battery. It is crucial for a smartphone that is almost a powerhouse to have a battery that not only supports all the functions intensively but also has some extra juice for the user at the end of the day. A 4200mAh battery may not seem enough but it could work for the smartphone. The Snapdragon 865 processor has optimised battery consumption patterns that will protect the phone from dying out on you.

Moreover, the Realme X50 Pro 5G is the first smartphone in India to come with the 65W SuperDart fast charging support. Realme claims this technology can fill the battery up to full in 30 minutes. This sounds quite impressive but I will wait for my review to give the final judgement. This is also one of the important features that Realme X50 Pro 5G should be proud of.