Realme India CEO Madhav Sheth gave an insight into what went into the plan to bring the Realme 6i to the Indian market and where it sits in the Realme 6-series. Realme India CEO Madhav Sheth has spilled the beans on how the brand's latest Realme 6i is positioned in the market.

Realme added the third smartphone to its Realme 6-series with pretty much the same specifications but at a lower price. The Realme 6i (Review) is what now sits at the lowest platform in the hierarchy, but offers the same 90Hz display as on the other 6-series models. Realme 6i also tries to bridge the gap between the Narzo series and Realme 6 with its price of Rs 12,999. But there were many questions regarding the new smartphone that customers have had ever since the Realme 6i was teased for India. For example, why is it called Realme 6i and not Realme 6s as in the European market?

India Today Tech spoke to Realme vice president and Realme India chief Madhav Sheth to find out answers to the questions and understand what all the hype about the freshly-launched Realme 6i is. Here are edited excerpts from the interview.

Realme 6 series was launched back in March with two models under it. Why have you launched the third smartphone - Realme 6i - after a reasonably long period?

Realme 6 series witnessed massive response since its launch in March with flagship features - 90Hz Ultra-Smooth Display, 64MP AI Quad Camera, 30W Flash Charge and Realme UI Based on Android 10. Post Covid-19, consumer demand is largely moving towards budget to mid-range smartphones. There is a demand for flagship features at an affordable price, without compromising on quality.

We also received feedback from the market that consumers are expecting a product between Rs 12,000 - 15,000, focusing on gaming, camera, higher refresh rate etc. Realme 6i is our most powerful mid-ranger till date, delivering exceptional performance in the segment with MediaTek G90T, and providing users with an exhilarating viewing experience with its pro display of 90Hz. We are confident that Realme 6i will offer an unparalleled experience to the price-conscious consumer.

Why the third smartphone under the Realme 6 series called Realme 6i and not Realme 6s in India, unlike in the European market?

The market varies from country to country and considering consumers' habits, competition situations, etc the names are taken into consideration. We are quite clear about our naming logic here in India.

Realme 6i is not our first "i" addition in our smartphone range. We started from Realme 3i, then came Realme 5i, now Realme 6i has arrived, it carries a certain legacy, we won't change it to any other name. 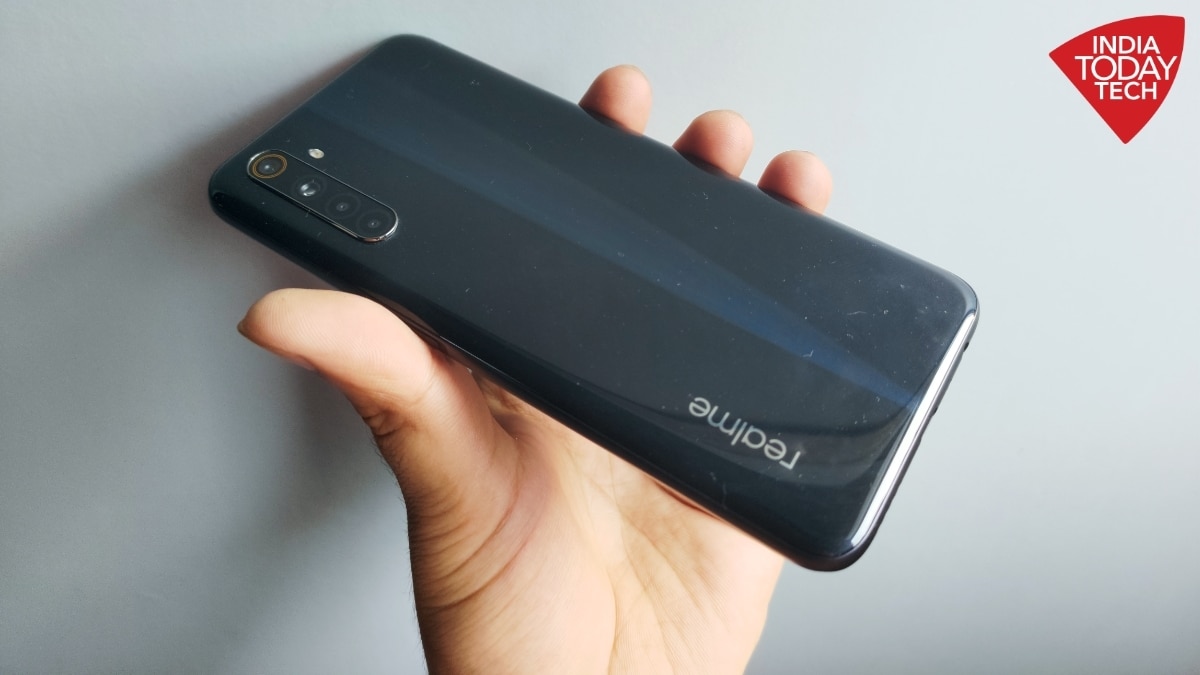 Realme 6 and Realme 6i have two key specifications common - the 90Hz display and Helio G90T SoC. Don't you think Realme 6i will cannibalise the sales of Realme 6?

Although Realme 6 and Realme 6i have two key specifications which are common - the 90Hz display and Helio G90T SoC, both cater to different sets of audiences.

How does the Realme 6i fit in the company's recently-announced 1+4+N strategy?

Our brand new product strategy, "1+4+N", entails 1 Core Smartphone + 4 Smart Hubs + N AIoT Products and is in line with our aim to become the most popular tech lifestyle brand in India. While we are building on our AIoT product portfolio, smartphones have always been the core of our product portfolio and will be the main centre of Realme's AIoT ecosystem. All our AIoT products will be connected to and managed by Realme smartphones. Realme 6i, is our most powerful offering in the mid-range segment and offers an all-rounder experience at Rs 10,000 - 15,000. With flagship features of MediaTek Helio G90T and 90Hz Pro display, it is poised to be a coveted purchase for millions of gaming and camera enthusiasts.

As such, Realme 6i will significantly increase our user base, and by experiencing the quality, design, performance of Realme smartphones, the customers will become our loyal users and one day they will consider our other AIoT products as well.

Will Realme 6 series have more smartphones under it in the future?