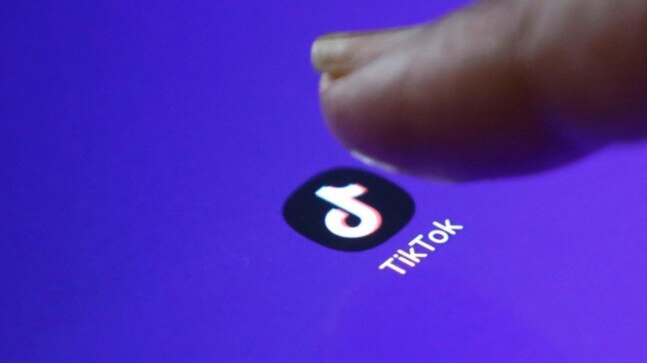 TikTok is one of the most-downloaded apps in the world and has a humungous fan-following but the Reddit CEO doesn't seem to be too impressed with its popularity. Although the app has a lot of takers, it has also been in the eye of the storm because of its content. TikTok was accused of exposing children to sexual predators and for promoting pornographic content earlier in 2019 but the app soon revised its security and privacy settings.

Meanwhile, Reddit CEO and co-founder Steve Huffman kicked up a storm by calling Tiktiok, fundamentally parasitic at an event. During a panel discussion at Social 2030 event former Facebook VP of Product Sam Lessin, Huffman and other imminent figures, he said, "Maybe I'm going to regret this, but I can't even get to that level of thinking with them.

"Because I look at that app as so fundamentally parasitic, that it's always listening, the fingerprinting technology they use is truly terrifying, and I could not bring myself to install an app like that on my phone, He added.

Huffman also went on to say that people should uninstall TikTok. "I actively tell people, ''Don't install that spyware on your phone'," he was quoted as saying.

The Family Safety Mode also has three sub-features such as the screen-time management controls; they can check the direct messages section and can also restrict the conversation if it is found to be obscene or inappropriate.

ALSO READ | WhatsApp for iOS to get a new look soon: Check out the details

Vivo APEX 2020 revealed: This phone has a gimbal camera, no ports, in-display selfie camera and what not