Xiaomi may soon launch the Redmi 10 series in India while adding another smartphone to the already existing Redmi Note 10 line-up. 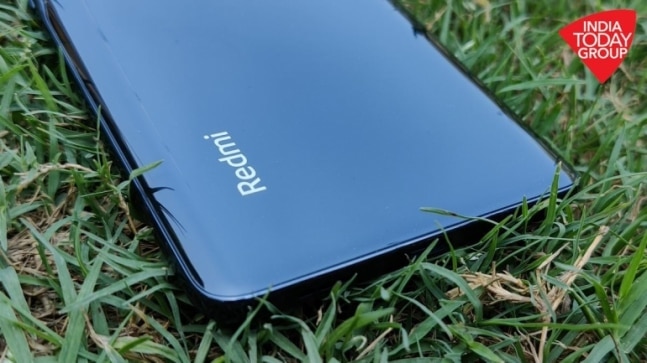 The smartphone maker is expected to add multiple options to the Redmi 10 series this year.

Xiaomi may soon launch the Redmi 10 series in India while adding another smartphone to the already existing Redmi Note 10 line-up. According to a new report by 91Mobiles, both the smartphones can be launched in the country sooner than expected. They will be positioned in the affordable category. The development comes at a time when Xiaomi is also preparing to launch the more premium Mi 11 series in the country. The latter will include Mi 11 Ultra, Mi 11X and Mi 11X Pro.

The Mi 11 series launch is scheduled for April 23 but, there is now word on the launch date of the Redmi 10 series. The latter will succeed last year's Redmi 9 line-up. Xiaomi had launched five smartphones under the Redmi9 series - Redmi 9, Redmi 9A, Redmi 9i, and Redmi 9 Prime.

While the entire Redmi sub-brand focuses on affordable options for customers, the standard Redmi series is the most pocket-friendly of all. The smartphone maker is expected to add multiple options to the Redmi 10 series this year. The new smartphones will be positioned under the Redmi Note 10 series.

Rumours suggest that the new smartphones will feature Full HD+ displays and can borrow the Evol design from the Redmi Note 10 series. Most variants of the Redmi 10 series are expected to cost less than Rs 10,000. The official pricing of the phones will be revealed during the launch event.

The Redmi Note 10s is expected to come in three variants. These will include 6GB RAM and 64GB storage, 6GB RAM and 128GB storage, and 8GB RAM and 128GB storage. The phone has already been launched globally and is expected to feature a 6.43-inch AMOLED screen with an FHD+ resolution. It is powered by the MediaTek Helio G95 chipset. The Redmi Note 10s packs a 5,000mAh battery and supports 33W fast charging.

Oppo A94 5G launched with 48-megapixel cameras for around Rs 32,000 but you cannot buy it in India yet