The Redmi 10X 4G variant is a renamed Redmi Note 9 from the global market. The specifications remain completely unchanged. 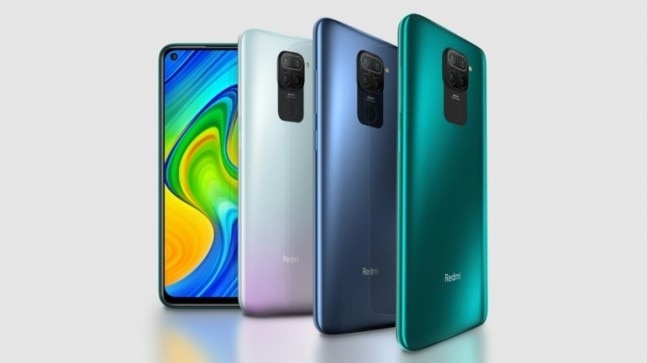 The Redmi 10X 4G is identical to the global version of the Redmi Note 9. The phone has the same designs the Note 9, complete with the squarish quad-camera setup that extends its black patch to cleverly hide the capacitive fingerprint sensor. At the front, the display has a punch-hole cutout located to the corner while the chin is noticeable. The Redmi 10X 4G even comes in the same colours as the Note 9, i.e. green, blue and white gradient.

Redmi has left the chipset unchanged too The Redmi 10X 4G uses the MediaTek Helio G85 chipset that's paired with 128GB storage as standard, although users can choose between 4GB and 6GB RAM. This phone will be running on MIUI 11, unlike the 5G variants that have launched with MIUI 12. Redmi says that the MIUI 12 update will be coming soon.

When it comes to the cameras, the Redmi 10X 4G gets the same 48-megapixel main camera that's accompanied by an 8-megapixel wide-angle camera. You also get a 2-megapixel macro camera and a depth sensor. The front camera is rated to feature a 13-megapixel sensor.

Unlike the Redmi 10X 5G series, the 4G variant gets the bigger 5020mAh battery with support for 18W fast wired charging. Redmi says that the phone can also do reverse wired charging rated at speeds of 9W.