The Redmi 10X series has been unveiled in the Chinese market with some premium features and Redmi Note 9 series-inspired design. Redmi is launching a couple of new products in China today and the biggest one of them is the Redmi 10X series. The 10X series has been long available in the world of leaks and most of the stuff we knew about it has been proven right. Redmi introduces it as its most affordable 5G smartphone series in China without skipping on performance-focused features. The 10X series is most likely to replace the Redmi Note series in China.

There are two phones in the Redmi 10X series -- Redmi 10X 5G and Redmi 10X Pro 5G. These models only vary in terms of rear camera configuration and fast charging specs. As the name suggests, both of them support 5G networks, courtesy of the Mediatek Dimensity 820 chipset.

The Redmi 10X series has a design similar to the Redmi Note 9 series phones we saw earlier in India. The rear has the same premium glass design with four different gradient colour schemes. The squarish camera module is finished more tastefully on the Redmi 10X series, with no black bar extending under it. At the front, there's a 6.5-inch display with narrow bezels and a tiny waterdrop notch to hold the camera.

This 6.5-inch display is an AMOLED panel from Samsung that has a resolution of Full HD+. This also allows for an in-display fingerprint sensor. The display is protected by Gorilla Glass 5 and gains a touch response rate of 180Hz. The panel also supports HDR10+ colours. 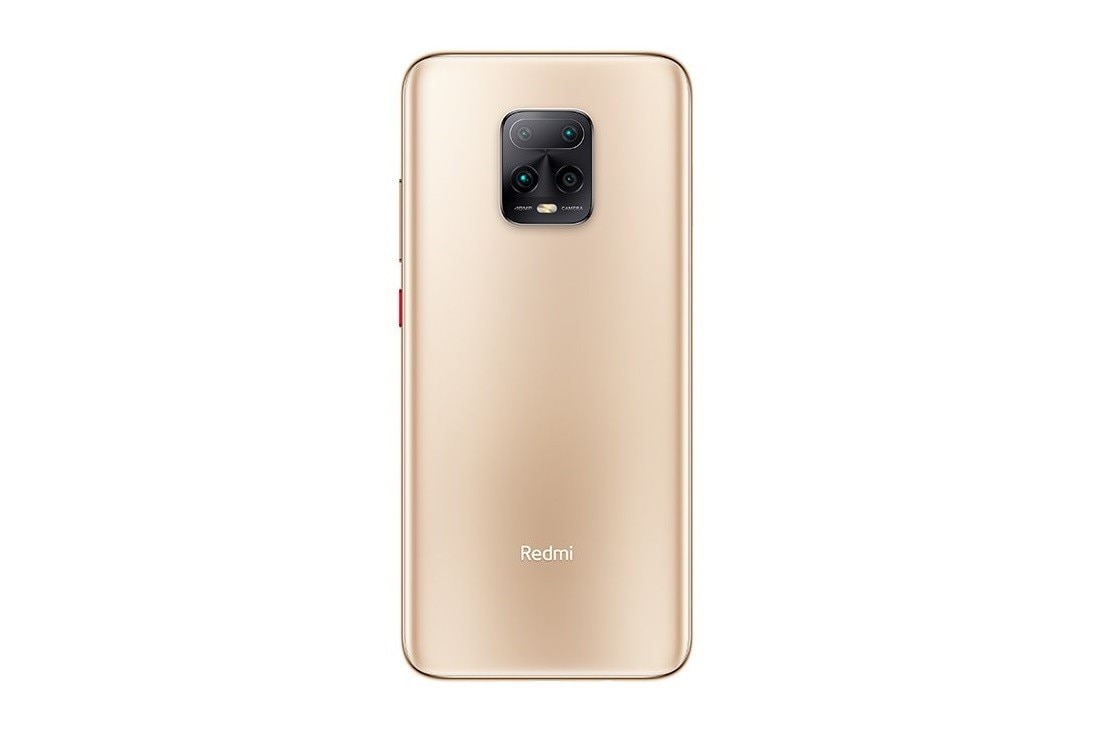 When it comes to the performance, the Redmi 10X relies on a MediaTek Dimensity 820 chipset. This is a 5G chipset that was launched a few weeks ago. Buyers can choose between 6GB and 8GB RAM as well as 64GB, 128GB and 256GB storage. The phone runs on MIUI 12 based on Android 10. 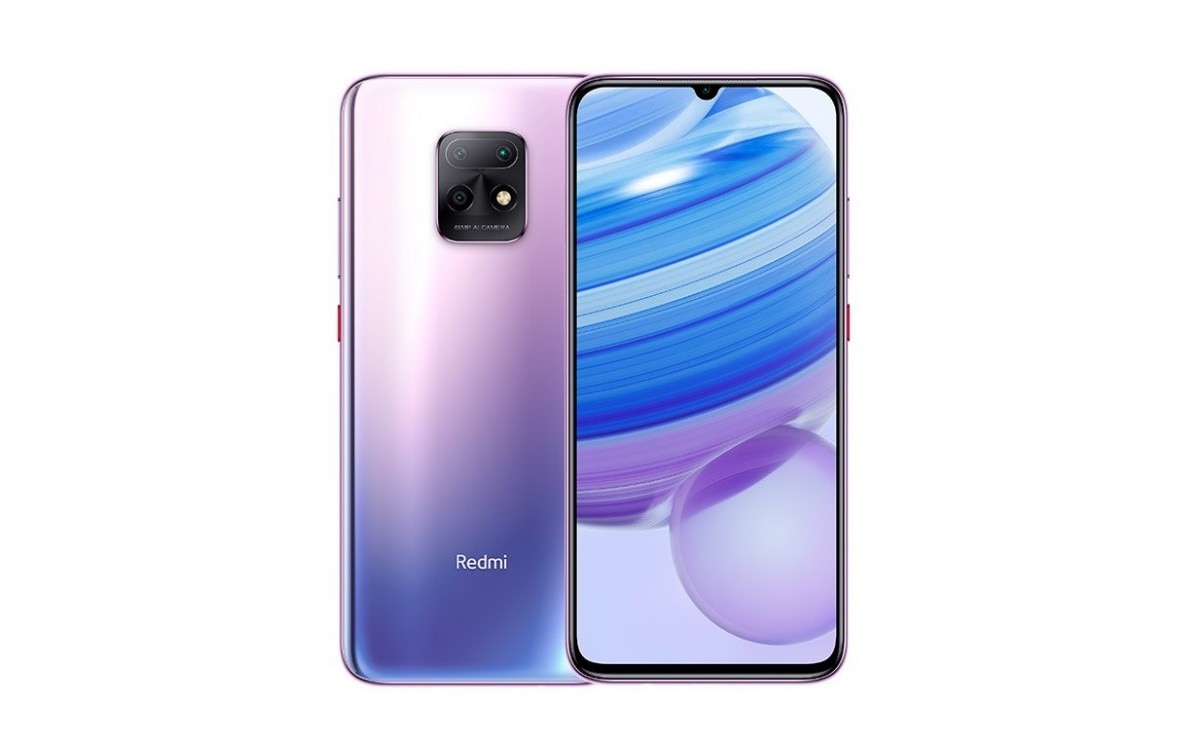 These models also differ in the battery section. Both the phones get a 4520mAh battery but the Redmi 10 only gets a 22.5W fast charging whereas the Pro model gets the faster 33W fast charging. The 3.5mm headphone jack is present along with a USB-C port and there's also IP53 rating.