The Redmi 9 is going on sale in India starting 12pm today. The phone is available in two variants. 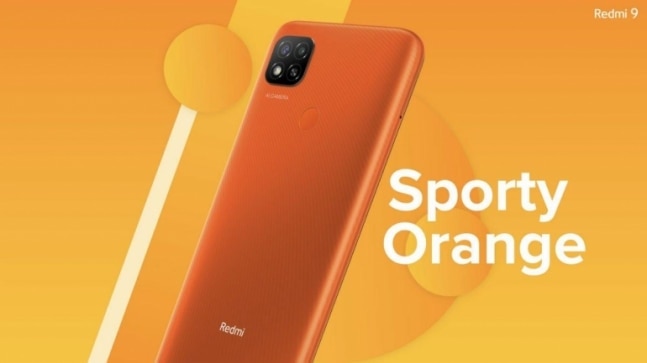 Xiaomi's Redmi launched its latest smartphone in India only a while days ago. Announced as the most affordable Redmi 9 series device, the phone was launched in India after a few days of the company teasing the device, and also listing it on Amazon. Among the most interesting things about the device is that its quite aggressively priced, but still manages to bring a big battery, display, and fast performance.

For connectivity, the Redmi 9 gets connectivity options ranging from the usual, 4G VoLTE, Wi-Fi, Bluetooth, and a Micro-USB port. There's also a 3.5mm headphone jack as mentioned above. Apart from this, the Redmi 9 also houses a rear-mounted fingerprint sensor for security.