Redmi 9 launched in India: Specifications, features and everything else you need to know

The Redmi 9 was launched virtually by the company after a few days of the company teasing the device. Here's what the device brings with itself. 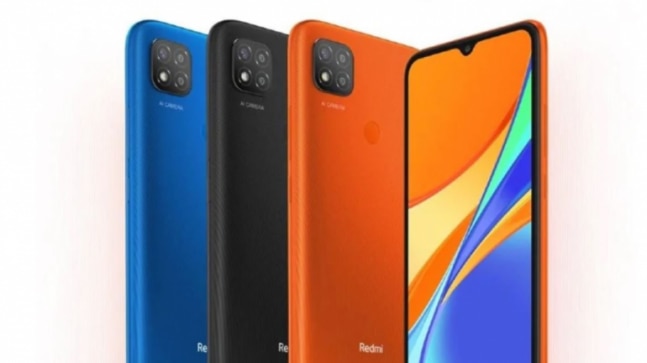 Xiaomi has launched a number of smartphones this year already, and now it has added to the list by announcing a new smartphone, the Redmi 9. The phone has been launched as part of the Redmi 9 series which has till now seen the launch of the Redmi 9 Prime in India earlier in the month.

The Redmi 9 was launched virtually by the company after a few days of the company teasing the device, and also listing it on Amazon to create some buzz about it ahead of the launch. Among the highlights of the phone are its big battery, display, and fast performance. It also comes with AI dual rear cameras.

Display: The Redmi 9 gets a 6.53-inch-display which can churn up to HD+ resolution.

RAM: 4GB of RAM on both variants.

Rear cameras: The phone gets a dual rear camera set-up with a 13-megapixel lens and a 2-megapixel depth camera.

Battery: The phone comes with a 5000mAh battery pack.

The biggest highlight of the device is arguably the fact that it is powered by a 5000mAh battery pack that promises to keep the phone running for at least a day on a single charge. Another big highlight of the new Redmi device is that it comes with MIUI 12 out of the box. Apart from this, the Redmi 9 also brings the promise of being splash proof with its P2i coating and also brings a host of connectivity options including a 3.5mm port for routing audio through the headphone jack.