Xiaomi has unveiled the Redmi 9 in the Spanish market as it latest affordable smartphone slotting under the Redmi Note 9. 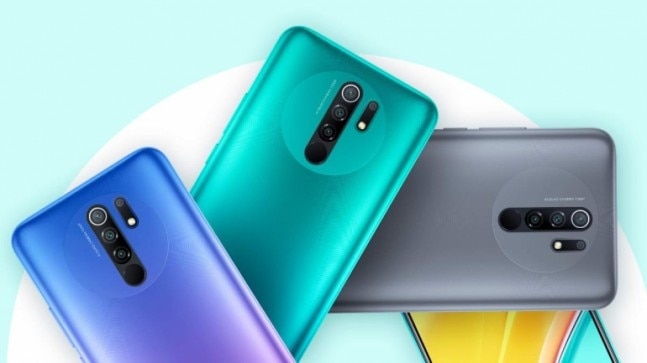 There were rumours of it on web with wild specifications but now, it is official. The Redmi 9 has been launched in Spain with several upgrades over the outgoing model. The Redmi 9 goes for a new design inspired from the Redmi K30 series and Xiaomi has given it crucial upgrades in key areas to make it more appealing to budget smartphone buyers. The base price of the Redmi 9 is Euro 148 but there's another variant on offer as well.

The Redmi 9 is loosely based on the Redmi Note 9 but it has enough to differentiate. The design in itself is inspired from the Redmi K30, which we know as the Poco X2 in India. The rear has a matte grippy plastic panel that emulates the circular camera design. The vertically mounted camera layout is similar to what you see on the Redmi Note 8 Pro.

The front has a 6.5-inch FHD+ display with an LCD panel. This display has a waterdrop notch on the top while the bezels are quite slim. The display is covered in a layer of Gorilla Glass 3. Inside, the Redmi 9 uses a MediaTek Helio G80 chipset that's paired with up to 4GB LPDDRX RAM and up to 64GB eMMC 5.1 storage. The phone runs on an unspecified version of MIUI.

To keep the phone running, the Redmi 9 makes use of a 5020mAh battery that supports up to 18W fast charging. That said, Xiaomi is only bundling a 10W charger in the box. There's a USB-C port on the Redmi 9 for charging and data transfers.

The Redmi 9 weighs almost 198 grams and comes in three colours: Karbon Grey, Sunset Purple and Ocean Green. The phone is currently available in Spain only and India is also expected to get the Redmi in the coming months.

UP govt to recover Rs 2.32 crore from 10 sacked teachers