The Redmi phones are being sold in India via Amazon India and Mi.com. Both phones sport aggressive price tags and a powerful spec sheet. 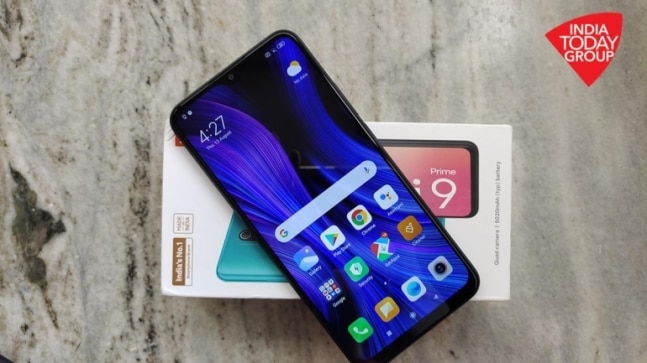 The Redmi 9 and Redmi 9 Prime were launched in the country only a few weeks ago. The two phones are one of the most powerful devices available in the budget segment of the market right now as they bring with themselves big batteries, impressive chipsets, and HD+ displays.

The two phones are available on sale in India today and will be available via Amazon India and Mi.com from 12pm onwards. Both the Redmi 9 series phones bring a lot to like, as they offer aggressive price tags, promise to be high-on specifications. Apart from the core specifications, they also bring powerful cameras on the devices.

The phone is powered by a 5000mAh battery pack that promises to keep the phone running for at least a day on a single charge. Another big highlight of the new Redmi device is the fact that it comes with MIUI 12 out of the box. Apart from this, the Redmi 9 also brings the promise of being splash proof with its P2i coating and also brings a host of connectivity options including a 3.5mm port for routing audio through the headphone jack. The phone is available in two variants, with the 4GB+64GB variant available at a starting price of Rs 8,999 while the 4GB+128GB variant will be available at a price of Rs 9,999. 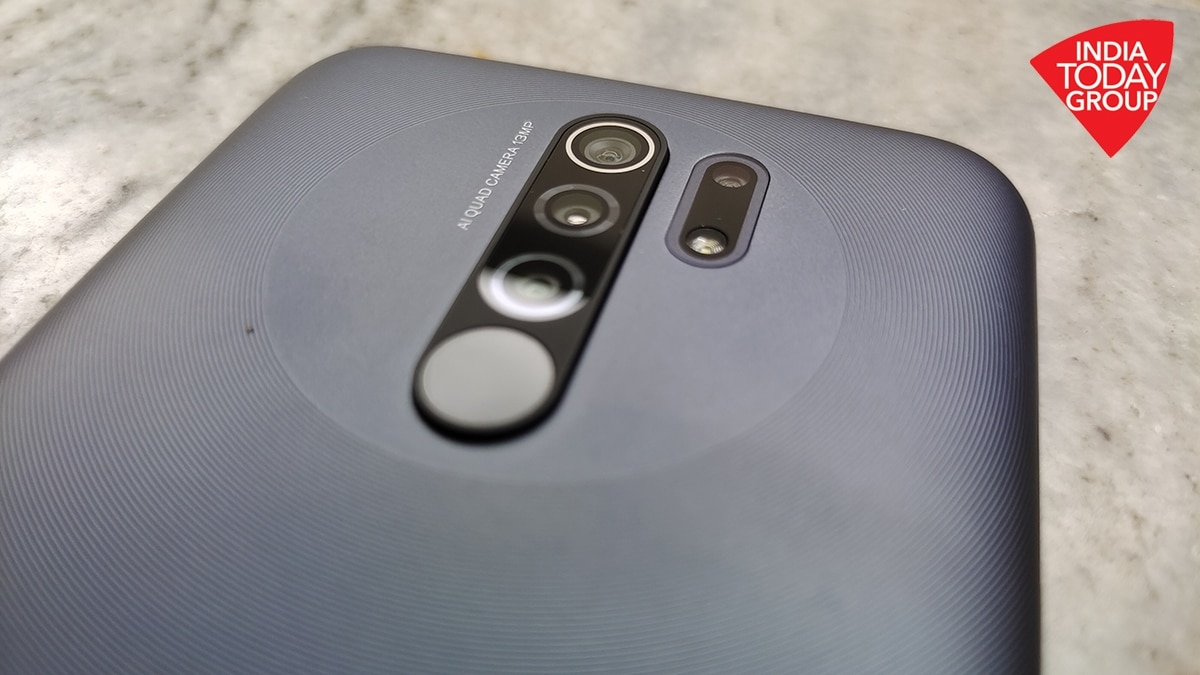