The Redmi 9 is available in two variants, with the 4GB+64GB variant available at a starting price of Rs 8,999. 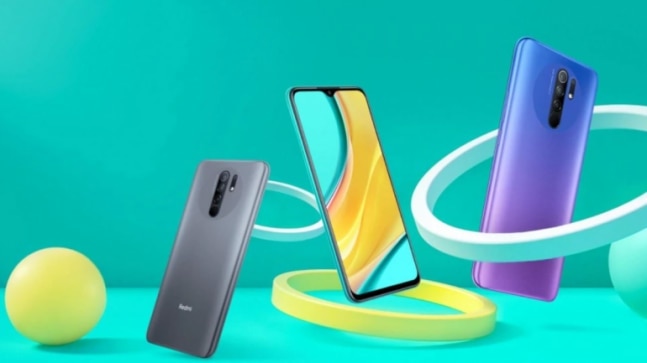 Redmi has launched a number of smartphones in the country this year, and among them, one of the most popular has been the Redmi 9. Announced as the most affordable in the Redmi 9 series device, the phone was launched in as an Amazon exclusive. The Redmi 9 is aggressively priced but still manages to bring a big battery, display, and fast performance.