The phone is expected to be launched sometime next month. Here is all you need to know about it ahead of its launch. 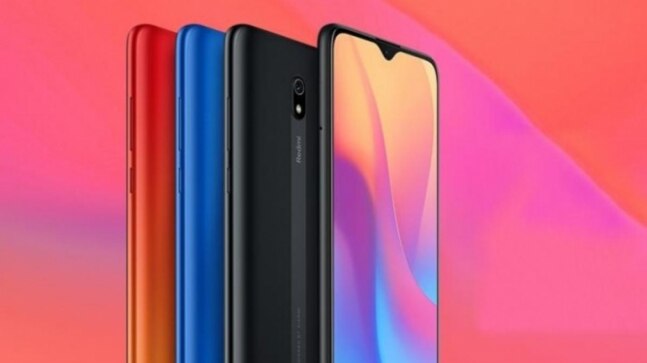 Redmi 9A has long been tipped to be launched as the successor of the Redmi 8A. The phone is expected to be a slightly stripped-down version of the Redmi 9, but still, bring enough in terms of features and specs to stand out on its own.

The phone is expected to be launched some time next month, and ahead of its launch an alleged Xiaomi catalogue intended for distribution in the Philippines has leaked online, giving us a glimpse into the details of the phone.

The catalogue reveals the smartphone's key specifications such as MediaTek Helio G25 SoC and quad rear camera set-up. Additionally, it also reveals that the Redmi 9A will also get a 6.53-inch HD+ display. Spotted first by GizGuide, the catalogue reveals a number of important details about the device, including the fact that the phone will come with a 5-megapixel front camera housed inside the waterdrop-notch.

In terms of the chipset on-board, the Redmi 9A is listed to bring an octa-core MediaTek Helio G25 SoC paired with as much as 3GB of RAM. As for cameras, the phone is said to get quad rear camera setup which will include a 13-megapixel main camera. The leak also reveals the phone will get a massive 5000mAh battery to go.

Before this, the Redmi 9A has been leaked in the past where it has been revealed that the phone will come with a single-band, 2.4GHz Wi-Fi chip and 4G support. As per previous reports, the phone would feature a body that's 164.85mm and a width of 77.07mm. Reports have also pegged the Redmi 9A to support 10W fast charging.

While there isn't any information on the pricing yet, we expect the phone could be launched for a price similar to the Redmi 8A. The new phone as such should retail in India for around the Rs 10,000 mark. However, this is something that we'll only get to know for sure when the company launches the phone in India.