Xiaomi is working on the Redmi AirDots 2 as a cheaper alternative to the Mi AirDots earphones. Poco could bring the AirDots 2 to India as its own true wireless earbuds. 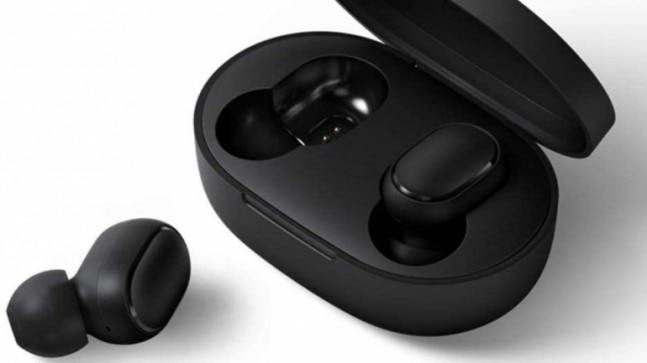 There's an upsurge in the number of affordable wireless earbuds from phone makers since the last six months. Realme, Xiaomi, Oppo and others have come up with new wireless earbuds at affordable prices. Realme took the lead in the Indian market with the Realme Buds Air earphones last December, after which, rival Poco showed interest in doing the same. Poco's C Manmohan has confirmed working on new earbuds for India and we think it may already be ready for launch in China under a different Redmi nametag.

Xiaomi is working on a new pair of Redmi AirDots, expected to be called the Redmi AirDots 2 and these have just been spotted on Bluetooth certification. Spotted by Gizmochina, the AirDots 2 has been spotted in an official listing but none of the specifications have been listed yet. All we know about these earbuds is that they will rely on Bluetooth 5.0 for connecting to devices.

Given that these are coming under the Redmi brand, they will most likely be similar to the older AirDots. The design could avoid the AirPods-like stalk and Redmi could focus on longer battery life. The AirDots 2 could offer longer battery life along with usual smart features such as touch-based controls for music playback and smart voice assistants.

The focus with the Redmi AirDots 2 could be on achieving a lower price tag. A lower price means Poco could easily bring it to India as a more affordable alternative to the Realme Buds Air earbuds. Poco has been following a rebranding strategy for the initial part of 2020 and it seems that it will bring rebadged Redmi products for the Indian market.

Currently, Xiaomi does not have a major presence in the affordable earphones segment. Poco is trying to combat Realme in the same way the latter did a few years ago. The Poco X2 has been a prime example that came in as the rival to the Realme X2 but with a superior feature set and slightly more affordable price tag.

In fact, Poco is now rumoured to bring the Redmi K30 Pro to the Indian market under its own name. Initially, it was expected to come as the Poco X2 but Poco dismissed those claims. Later, a leaked list of 2020 Xiaomi models revealed a Poco X2 Pro, which could be the name for the Redmi K30 Pro in India. The Poco X2 Pro could establish itself as the most affordable smartphone in India with a Snapdragon 865 chipset.