Soon after Qualcomm announced its 768G chip, Redmi launched the K30 5G Racing Edition in China with the same chipset. Earlier in the day, Qualcomm announced its Snapdragon 768G chipset promising significance performance boosts. Xiaomi has now launched a new phone using the same chip. It's called the Redmi K30 5G Racing Edition and it comes in as the more powerful variant of the K30 5G that was announced a few months ago. The Racing Edition gets a new chip and a new colour variant but that' pretty much it.

Xiaomi has only announced one variant of the Redmi K30 5G Racing Edition, with just 6GB RAM and 128GB storage. One can book the phone at a price of CNY 1999, which is approximately Rs 21,300. This makes it sit above the regular Redmi K30 5G variant. The phone shares 95 per cent fo its bits with the standard model, except for the chipset and a new colour variant.

For those in the dark, the Snapdragon 768G is an upgraded version of the Snapdragon 765G. Qualcomm has increased the clock speed of the chipset to 2.8GHz and bumped up the graphics performance by 15 per cent. The chip still supports both sub-6 and mmWave 5G networks.

The rest of the phone is similar to the existing K30 5G and that's not bad by any means. You still get a 6.67-inch IPS LCD display with a refresh rate of 120Hz and an oval cutout for the dual cameras. There's a 4500mAh battery that gets support for 30W fast wired charging. The phone also retains the impressive 64-megapixel Sony IMX686 sensor as its main camera that's assisted by an 8-megapixel ultra-wide camera, a 2-megapixel macro camera and a depth sensor. 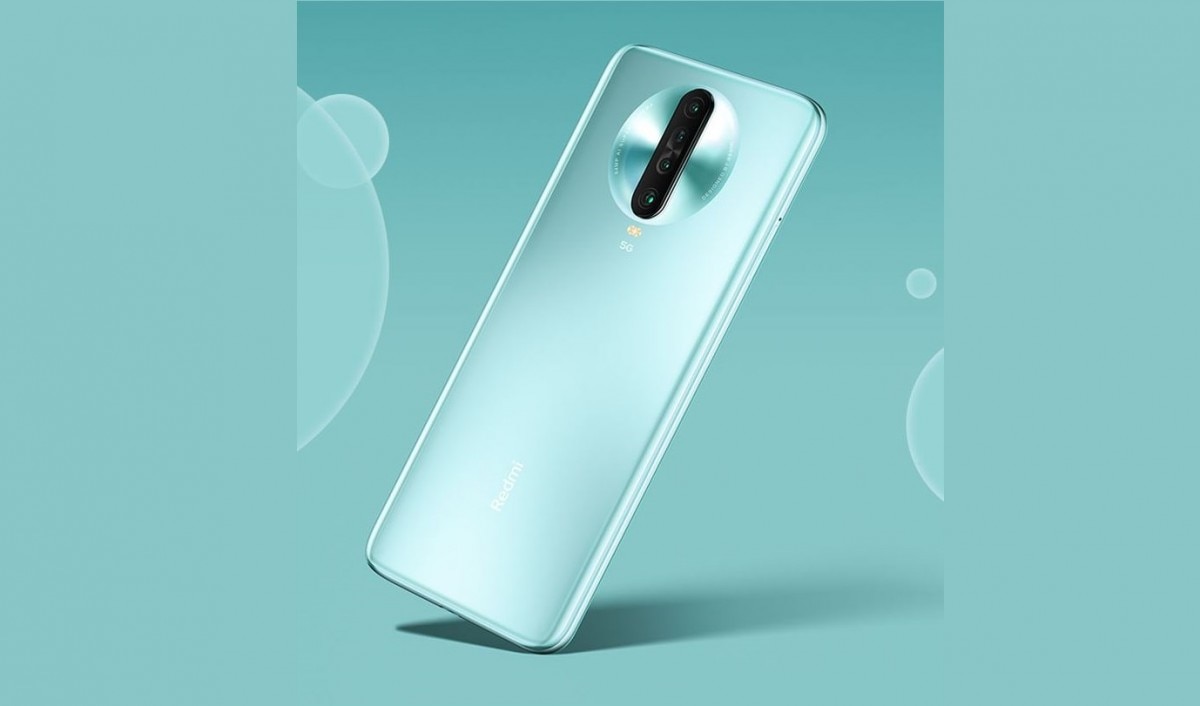 The selfie camera also uses a 20-megapixel main camera that's assisted by a depth camera. The design of the Racing Edition also remains unchanged, although Xiaomi has given a new Mint Green colour similar to what we saw on the Mi 10 Youth Edition a few weeks ago.

The Redmi K30 5G did not make it to the Indian market and with the Racing Edition, it also seems highly unlikely. Poco did bring the 4G variant of the Redmi K30 to India as the Poco X2 and that is dominating the sub-Rs 20,000 smartphone space. There are rumours that Redmi may bring the K30 Pro Zoom Edition to our country as it is, replacing the ageing Redmi K20 Pro. However, it may be a while before that happens.