The Redmi K30could come with a 6.67-inch AMOLED display with Full HD+ resolution. It could also bring with itself a pop-up module for the selfie camera. 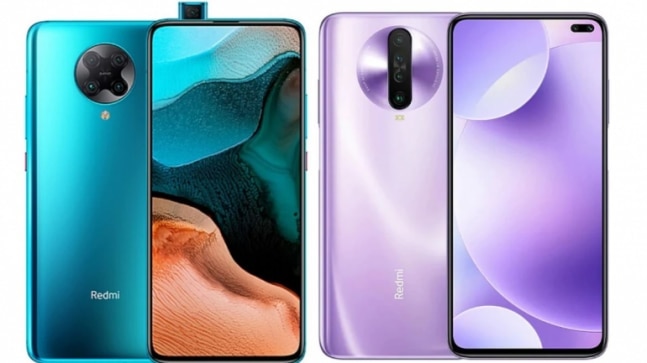 Xiaomi's Redmi K30 5G has long been tipped to launch in India. Despite receiving a BIS certification at the beginning of the year, the phone has not been launched in the country till now. However, that could soon change in the weeks to come.

As for the specifications, the Redmi K30 could come with a 6.67-inch AMOLED display with Full HD+ resolution. If it's similar to the version launched in China, there'd be a pop-up module for the selfie camera and similar to the Redmi K20 Pro, it houses a 20-megapixel camera surrounded with a notification LED light. The display has an aspect ratio of 20:9 and it has a standard refresh rate of 60Hz.

In terms of the chipset, the Redmi K30 5G could get the latest Qualcomm Snapdragon 765G processor. There's could be a 4700mAh battery for keeping the phone going. The batter can be charged using a 33W fast charging system. The standard K30could also bring a a 64-megapixel Sony IMX686 sensor that's optically stablilised with OIS. This camera is paired with an 8-megapixel ultra-wide camera, a 5-megapixel macro camera, and a 2-megapixel depth camera. More should be revealed about the device in the coming days.

Samsung Galaxy M51 launched: Price, features and everything else you need to know