Redmi confirms in a recent post on Weibo that its 2020 flagship K30 Pro won't feature a higher refresh rate display. In less than a week, Redmi will unveil its flagship for 2020 in the form of the K30 Pro. The Redmi K30 Pro will sit above the Redmi K30 as best phone to come out of Redmi's stables and so far, it seems that the phone is looking to offer another flagship-killer proposition in the highly competitive smartphone market. It will have the same top-end chipset as other expensive phones and a design to match it. However, there has been no idea about the display a major part of any phone in 2020.

A couple of weeks ago, Redmi released the first official teaser of the Redmi K30 Pro and flaunted a full-screen display with no notch or a punch-hole cutout for the camera on the top. Later, some leaked renders suggested that the Redmi K30 Pro will go for a pop-up camera similar to the Redmi K20 Pro from last year. However, whether Redmi would upgrade the display in terms of visual experience was left to our imagination.

However, Redmi's Product Director Wang Teng Thomas has clarified the doubts in a recent post on Weibo. The Redmi K30 Pro will end up with an AMOLED display like its predecessor but unlike its rivals, it won't have a high refresh rate panel. Instead, the K30 Pro will come with a standard 60Hz refresh rate that we see on more midrange phones. This puts the Redmi K30 Pro at a major disadvantage over its rivals such as the Realme X50 Pro 5G that comes with a 90Hz refresh rate panel.

The weird part is that its affordable sibling, i.e. Redmi K30 5G, get a 120Hz refresh rate LCD display while the flagship model is stuck at 60Hz. While an explanation is yet to come on this one, it is said that the K30 Pro will use an AMOLED panel from Samsung. Thomas says that the display is of high quality and it will offer good visual quality that's on par with the current crop of premium smartphones. 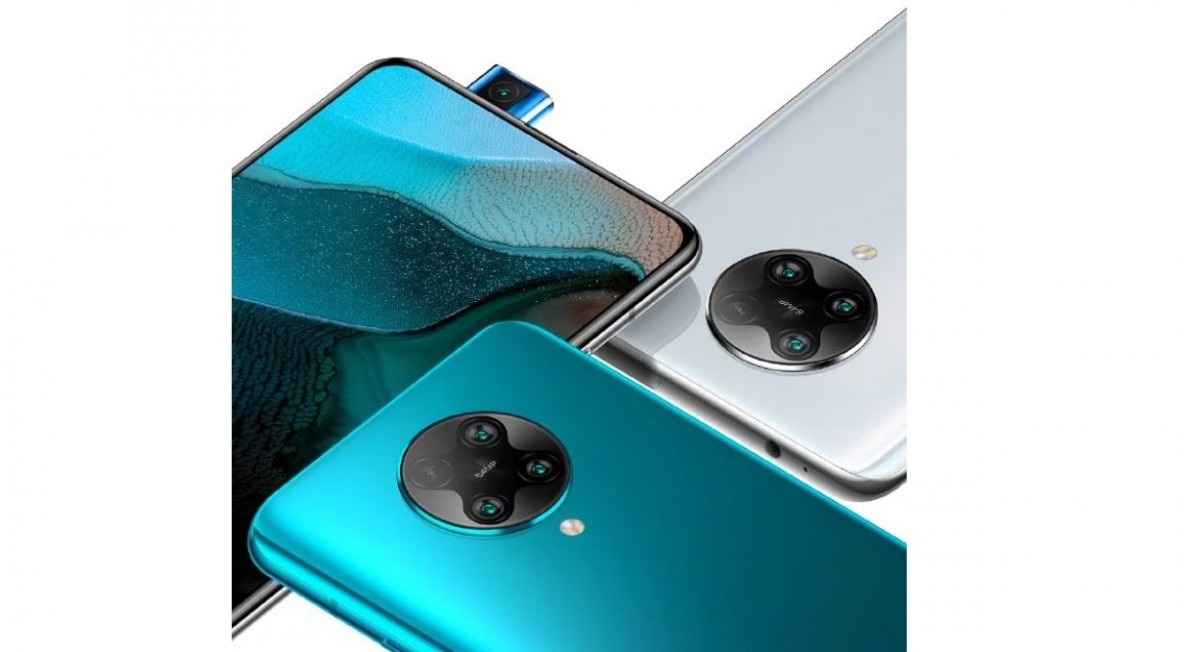 In another teaser from Redmi, the front of the phone has been shown officially for the first time and it appears to have a similar fascia as the Redmi K20 Pro. There are narrow bezels surrounding the top of the display while the pop-up camera mechanism stays in the same position as the Redmi K30 Pro. The pop-up module glows in blue this time instead of red.

While we would have liked to see Redmi giving us a high refresh rate display, the assurity of a high-quality AMOLED panel is something to look forward to. However, previous tips from tipsters have suggested that Redmi wants to make the Redmi K30 Pro the cheapest smartphone with a Snapdragon 865 chipset and hence, the corner-cutting seems justifiable.