Redmi K30 Pro to get Super Bluetooth: What is it and how it will help 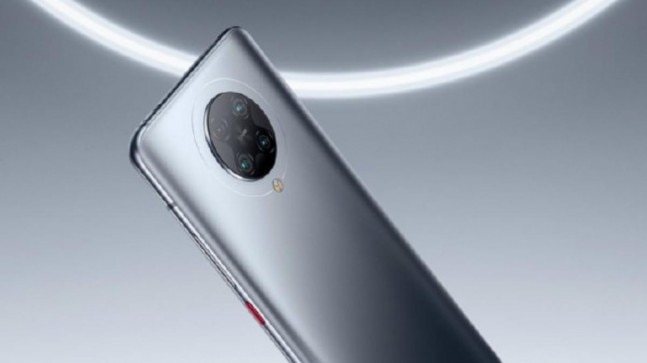 There's only a couple of hours left before Redmi makes the K30 Pro official for the Chinese market. Based on the official teasers, there's a lot that we know about this Redmi flagship phone so far. Similar to the K20 Pro, this year's model will also get the Snapdragon 865 chipset and it will retain the unique pop-up camera system. However, a recent teaser suggests something that hasn't been seen in any other premium smartphone yet.

The new teaser talks about the Bluetooth connectivity on the new phone and Redmi says it has built a Super Bluetooth' feature into the Redmi K30 Pro. While Redmi hasn't explained the technology and how it works on this teaser, it promises an enhanced range of Bluetooth coverage for the K30 Pro. Instead of the regular range that Bluetooth 5.1 offers, K30 Pro will cover nearly double the range.

500 meters of range means that there won't be any connection issues with devices within the house from any corner. Hence, you can now control your music systems or smart TV systems easily from another room. Redmi is yet to clarify the connection speeds, latency, and whether the range will be impacted indoors if there's an obstruction between the phone and the receiving device.

This is surprising to see on a phone that aims to become the cheapest smartphone this year with the Snapdragon 865 chipset. The K30 Pro is shaping up to be slightly unusual this year when compared to its rivals. The phone will stick to a pop-up module for the front camera, thereby eliminating the need for a display cut out. For those concerned, the notification LED light still stays on.

Xiaomi will launch the Redmi K30 Pro officially in China tomorrow but unlike last year's launch, there will be a new Zoom edition that promises up to 30X hybrid zoom similar to many of the current generation flagships.

COVID-19: Apple, Facebook donate masks to healthcare workers in US and Europe